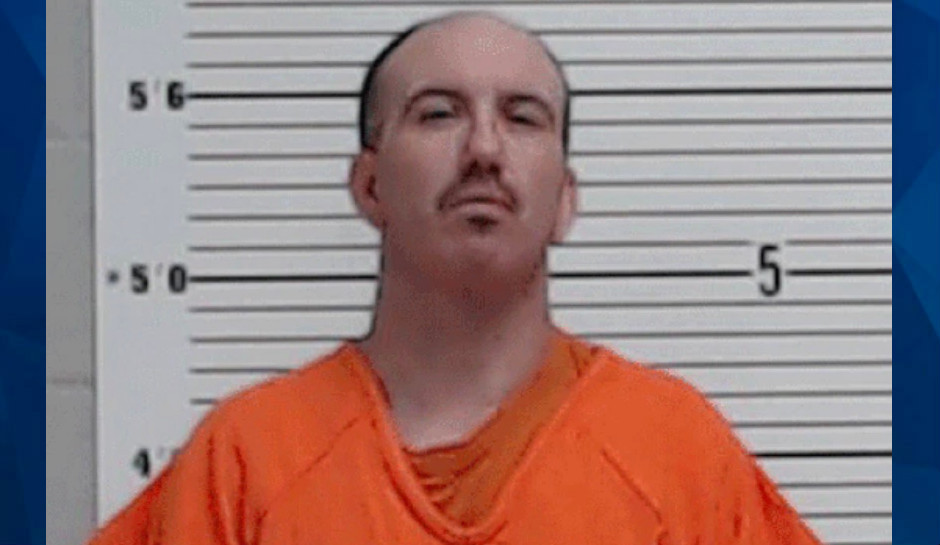 A 38-year-old Arkansas man has been charged with murder in the death of a 2-month-old boy under his care.

Texarkana Police said they were called to a hospital early on the morning of May 25 about a dead baby, KSLA reported. While there, they spoke with Jeffrey McPherson, the child’s caretaker.

The baby’s body was sent to the state crime lab for an autopsy, which ruled the boy’s death a homicide.

McPherson was arrested on Tuesday, “based on the evidence and statements” made to police. He has been charged with first degree murder and tampering with physical evidence.

Investigators have not revealed the manner of the child’s death.

McPherson was ordered held on a $500,000 bond at his initial court appearance on Wednesday. His next appearance is set for July 12.