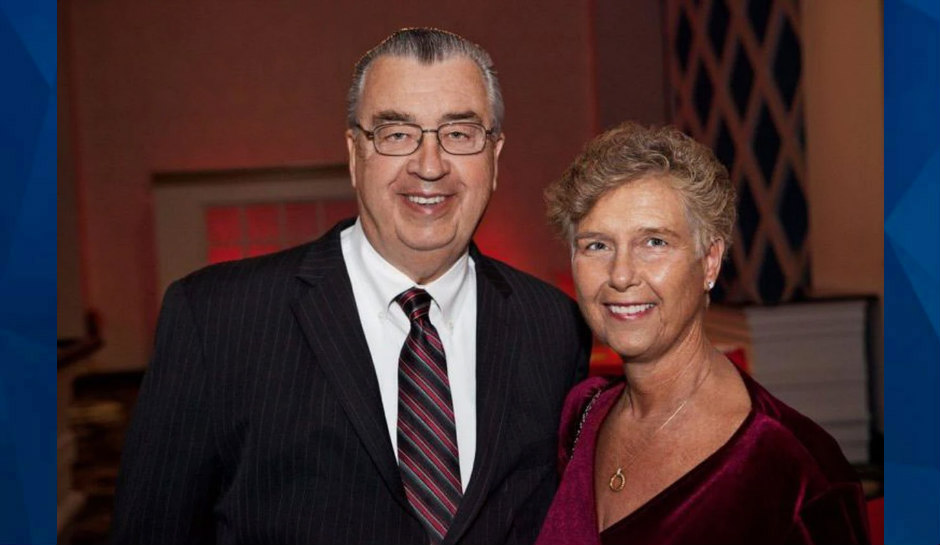 Acting Attorney General Matt Platkin says an investigation into a 2014 cold case, which has been highly researched and publicized by a well-known podcast, is being investigated.

According to the Philadelphia Inquirer, Platkin’s office confirmed the investigation into the case of 72-year-old John Sheridan and his wife, 69-year-old Joyce Sheridan. Both were found dead in 2014 and the case remains unsolved.

“Our office is investigating this matter, and we will follow the evidence wherever it leads,” said a spokesperson for the office said.

At the time of his death, John Sheridan was the chief executive of Camden’s Cooper Health System and a state politics Republican figure. Joyce Sheridan was a retired teacher. The couple had been married for 47 and were survived by four sons.

“Dead End: A New Jersey Political Murder Mystery,” a podcast airing on WNYC, has been covering the case since April, with seven episodes currently available. The podcast’s deep dive into the case reportedly prompted authorities to take a second look at the case and the possibility of a murder-for-hire plot.

The victims’ bodies were found inside their Skillman home, which had partially been set on fire. Police, however, said the couple had been brutally stabbed.

In March 2015, the Somerset County Prosecutor’s Office decided that John Sheridan killed his wife before lighting a fire in their bedroom and stabbing himself to death. The pair’s sons reportedly strongly opposed the findings.

The brothers ultimately hired Michael Baden, a former chief medical examiner, to examine their parents’ deaths. In 2016, Baden told The Inquirer that the victims were likely killed by an intruder.

DNA was also found on a knife left at the scene that didn’t match the Sheridans.

“The thing about the Sheridan deaths,” Barbara Boyer, a reporter featured on the WNYC podcast, said, “was that it raised all kinds of questions about the state of law enforcement — from local police to the prosecutor’s office, to the attorney general’s office, and the medical examiner’s office — and how they operate in New Jersey. And it showed a failing at every level.”

“Should additional information regarding the case become available in the future, the case will be re-evaluated and amended if necessary,” a report from the New Jersey Medical Examiner’s Office said.

Meanwhile, one of the victims’ sons, Mark Sheridan, joined the podcast to explain the hardships that the family has endured since his parents’ deaths. He also confirmed that he’s questioning what actually happened at his parents’ residence on the day in question.