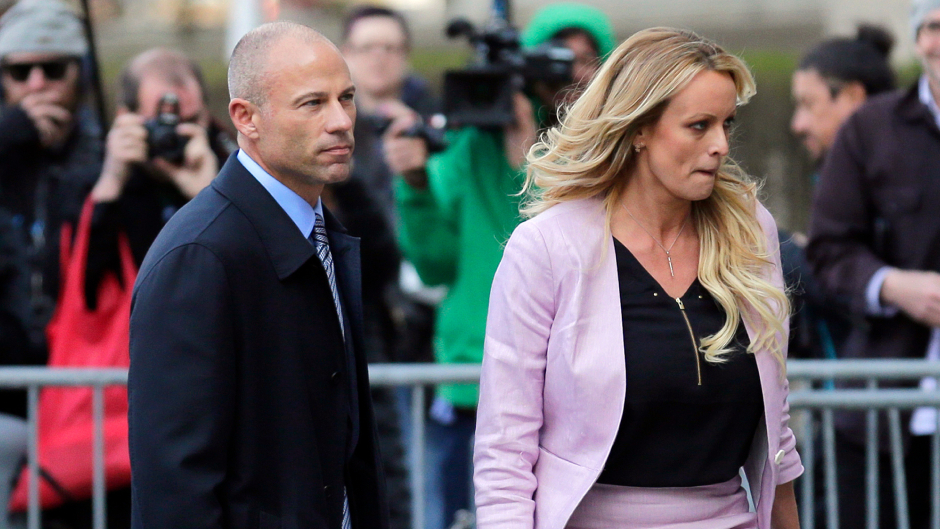 On Thursday, jailed attorney Michael Avenatti was sentenced in New York to four years in prison for defrauding adult film star Stormy Daniels, who he represented in a series of lawsuits against President Donald Trump.

The New York Daily News reported that Avenatti, 51, was convicted of stealing $300,000 in book advancements from Daniels, 43, in 2018. Government officials claimed Avenatti lied to Daniels, including forging her signature, while Avenatti argued that the advance money for Daniels’ memoir, “Full Disclosure,” was legally his.

Avenatti represented Daniels in 2018 before his arrest for extortion in May 2019.

In July, Avenatti received a 30-month sentence for trying to extort Nike for at least $15 million. Avenatti had represented a Los Angeles youth basketball league organizer with whom Nike had ended a league sponsorship. He was convicted of using his client’s grievances with Nike to extort the corporation for his own gain.

In that case, Avenatti was found guilty of threatening to tarnish Nike’s brand using his notoriety unless they acquiesced to his demands. He also threatened to expose corruption in Nike’s elite basketball program unless they hired him to conduct an internal investigation.

Part of the sentence Avenatti received for fraud will run concurrently with the sentence he is currently serving for extortion. The four-year sentence he received on Thursday essentially adds an additional two and a half years to his sentence, reports indicated.