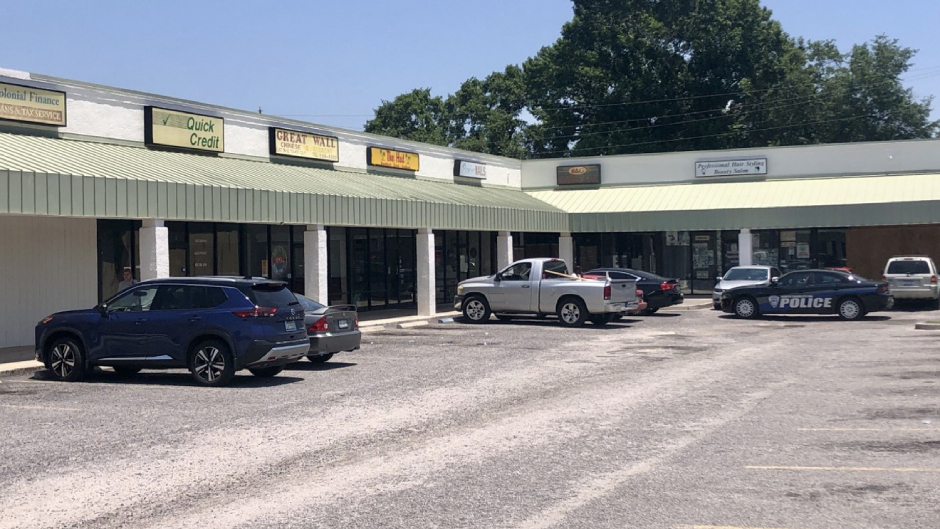 Five children were hospitalized after they were reportedly found unresponsive in a car in South Carolina on Thursday.

WCSC reported that the children are in stable condition after being found in a vehicle at a strip mall in North Charleston.  The children’s ages were not disclosed.

According to WCIV, police spokesperson Harve Jacobs said testing on the car showed it produced concerning levels of carbon monoxide and hydrogen cyanide after five minutes of it running.

Cops believe a car malfunction caused the children to be sick, though the incident remains under investigation.