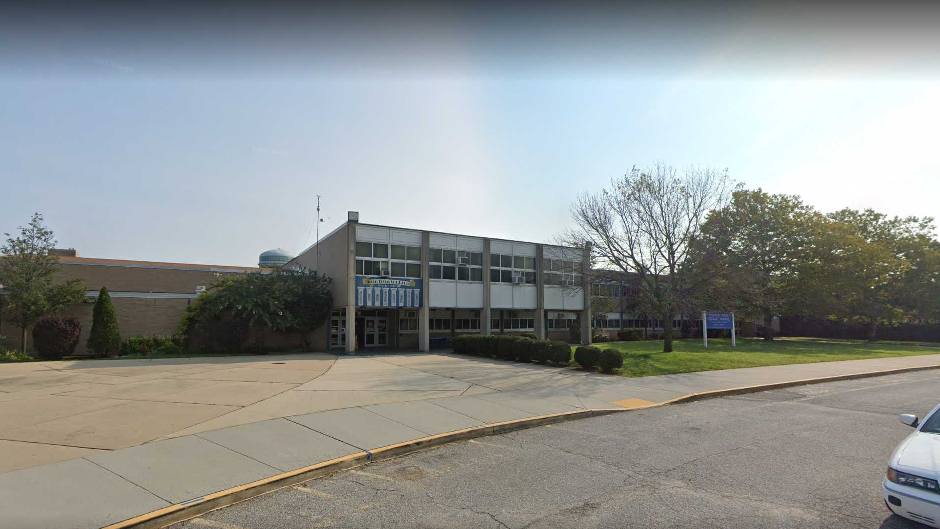 New York officials are investigating alleged social media threats that were directed toward a middle school.

The Uniondale School District said in a Facebook post that they learned of the threats targeting Turtle Hook Middle School in Uniondale on Wednesday and contacted Nassau police. The nature of those threats was not disclosed in the statement.

News 12 reported that Oketo Orlando Blair Jr., 18, a student at Westbury High School, was arrested this week for threats he made on Twitter. Nassau police said the threats “expressed his desire to conduct a violent act towards students and faculty members.”

Nassau police said they are investigating the incident at the middle school, but it is unclear whether it is connected to Blair’s arrest.