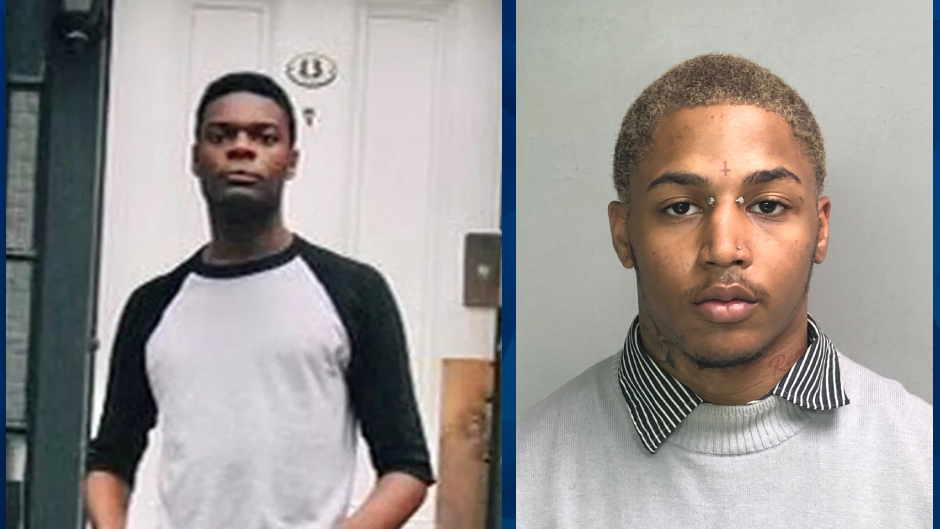 Officials have identified a body discovered in 2019 as a Pennsylvania man who vanished weeks earlier, resulting in the man’s boyfriend being charged with his murder this week.

Rashid Young’s family had hired a private investigator after he vanished from his Pottstown apartment in August 2019. From there, Montgomery County detectives reviewed cellphone data, bank transactions, and interview statements that led to Young’s boyfriend, Keshaun Sheffield, 20, being charged on Wednesday, according to WCAU.

Sheffield allegedly stabbed Young, 22, to death during an argument at Young’s apartment. Sheffield then flooded Young’s apartment and sent texts and Facebook messages to his boyfriend’s friends and family to make them believe he was still alive, according to reports.

Sheffield, pretending to be Young, wrote to Young’s family that he no longer wanted to see them, The Philadelphia Inquirer reported.

Young’s mother, Kimberly Cyrus, told the news outlet that they became suspicious when Young was dismissive about his youngest brother having a seizure.

“That wasn’t like him, because he would’ve come here first thing to check on his brother,” she said. “Just getting these messages didn’t sit right with any of us, because we knew wouldn’t send anything like that.”

Young’s family reported his disappearance in December 2019. Months earlier, in late September, a gardener discovered human remains buried at the Awbury Arboretum, which is a 58-acre garden and historical estate in Philadelphia.

Young reportedly received $800 every two weeks from a $2 million trust fund. Sheffield is accused of stealing thousands from his slain boyfriend’s trust fund. Investigators reportedly reviewed 15 bank transactions which showed money being moved from Young’s bank account to Sheffield’s between July and December 2019. Sheffield was also accused of driving his missing boyfriend’s vehicle.

Reports indicated that the trust fund was established following an undisclosed civil settlement. Young’s trust fund was frozen in December 2019, after Young’s family reported him missing, according to WCAU.

The Inquirer reported that Young was buried not far from his home, but alarms were raised when police discovered a borough-issued recycling bin from Pottstown close to where his body was found. Sheffield is believed to have transported Young’s body in the bin.

According to WCAU, a former lover of Sheffield’s told police at some point that he helped bury Young’s body at the arboretum.

WGAL reported that Montgomery police revisited Young’s case after the private investigator hired by his family contacted them. The investigator determined that messages Young apparently sent to friends and family were not sent by him but by Sheffield, who did so from his mother’s home in Philadelphia.

Sheffield, who is charged with first-degree murder, remains jailed without bail.