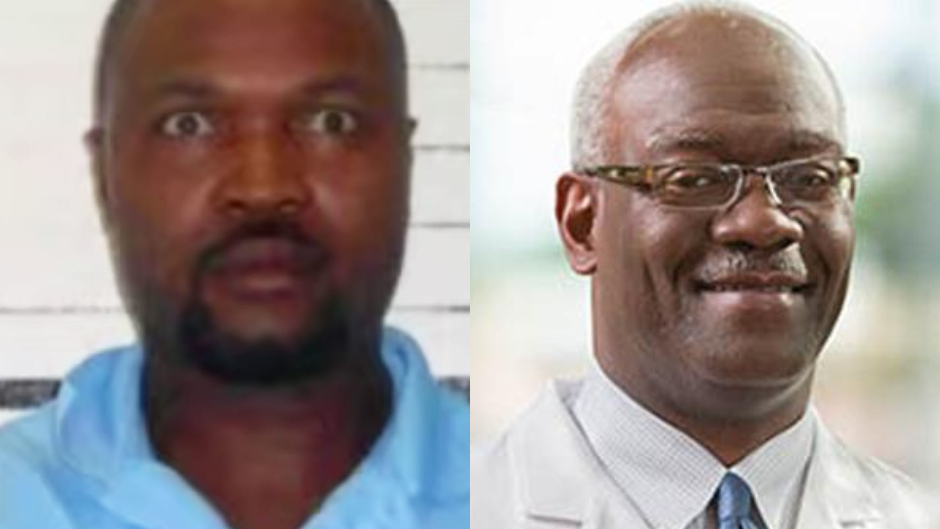 Tulsa Hospital Shooter Targeted Surgeon He Blamed For Back Pain, Bought Rifle an Hour Before Killing 4 & Himself: Cops

On Thursday, Oklahoma officials identified the gunman and victims involved in Wednesday’s shooting at a hospital that left five people dead, including the suspect.

Tulsa Police Chief Wendell Franklin announced that those killed at the Saint Francis Health System were Dr. Preston Phillips, Dr. Stephanie Husen, Amanda Glenn, and William Love. Glenn was a receptionist while Love was there with a patient; a relative of Glenn’s told Tulsa World that Franklin initially misidentified her during Tuesday’s press conference.

According to police, the shooter was Michael Louis, who reportedly fatally shot himself as officers forced entry into a stairwell to gain access to the building. Louis was reportedly a patient of Phillips’, a surgeon, who was undergoing treatment for a back surgery he had on May 19. Philips and Husen were orthopedists at the hospital.

Louis’ wife allegedly told police that Louis blamed Philips for enduring back pain he experienced following his discharge from the hospital on May 24. The wife said Louis called her and told her what he did but she was not aware of his plans beforehand, according to Tulsa World.

Louis reportedly purchased a semi-automatic AR-15-style rifle an hour before the deadly mass shooting. It was bought at a local gun store and the purchase was legal, authorities said. Franklin claimed Louis also bought a .40-caliber Smith & Wesson semi-automatic handgun from a pawn shop on May 29.

According to reports, Louis had a follow-up appointment with Phillips’ office regarding his back pain a day before Wednesday’s shooting.

Louis’ niece told the Daily Beast that Louis left a note detailing a motive. Franklin confirmed that a note, which was found on Louis, “made it clear that he came in with the intent to kill Dr. Phillips and anyone who got in his way.”