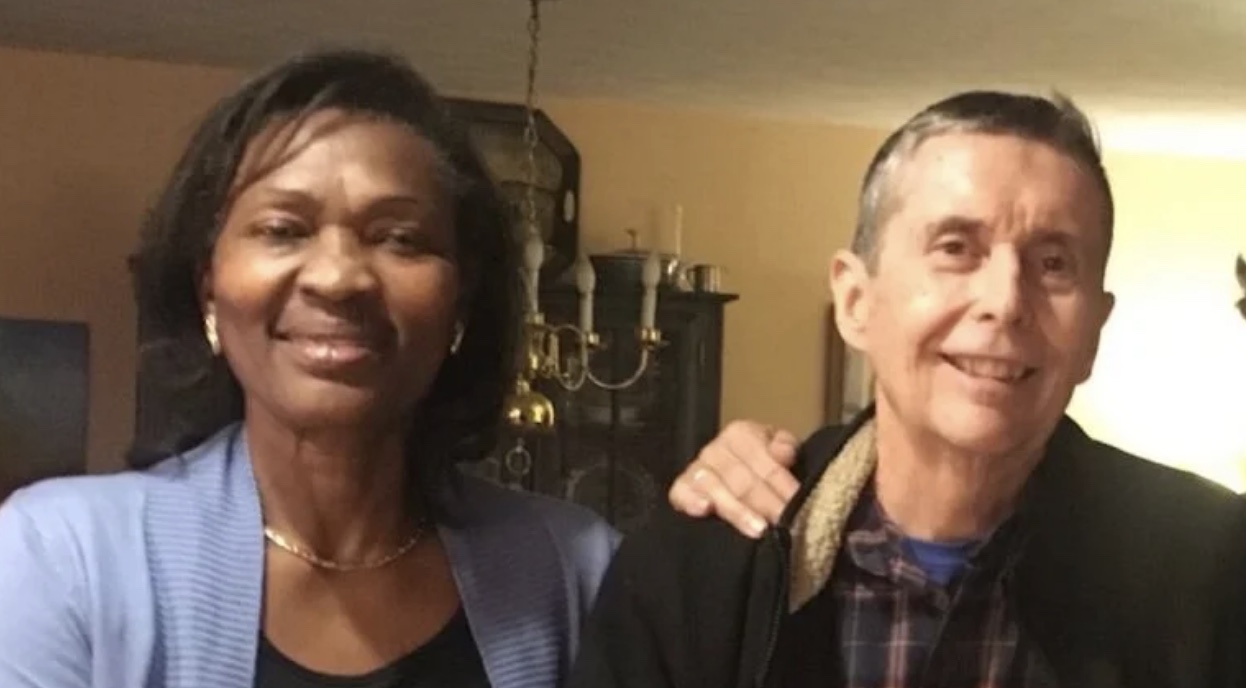 Investigators Look for Vehicle, Person of Interest in Murders of New Hampshire Couple Who Went for a Walk

Investigators in New Hampshire have released photos of a vehicle and say they’d like to speak with its owner in connection with their investigation into the shooting deaths of Stephen and Djeswende “Wendy” Reid in April.

The Reids were last seen leaving their apartment on April 18 for a walk, and their bodies were found in a wooded area near the Marsh Loop Trail in Concord three days later. Both had been shot multiple times, as CrimeOnline previously reported.

They were reported missing the day before by a family member after Stephen Reid failed to arrive at a planned event.

New Hampshire Attorney General John M. Formella and Concord Chief of Police Bradley Osgood said that the dark green Toyota RAV4 was parked at the Marsh Loop trailhead in Concord on April 18 and ask the owner to contact Concord Police at (603) 225-8600.

Last month, investigators released a sketch of a person of interest who was seen in the area of the shooting on April 18. He was described as being in his late 20s or early 30s, about 5 feet 10 inches tall, medium build with short brown hair and clean-shaven. On the day he was seen, he was wearing a dark blue jacket that may have had a hood and khaki-colored pants and was carrying a black backpack.

Concord Regional Crimeline announced a reward of up to $33,500.00 for information leading to the arrest and indictment of the person(s) responsible for the murders. Tips can be submitted anonymously by contacting the Concord Regional Crimeline at (603) 226-3100.  Tips can also be submitted online through the Crimeline website at www.concordregionalcrimeline.com, or text message TIP234 and your message to CRIMES (274637). All tips remain anonymous.