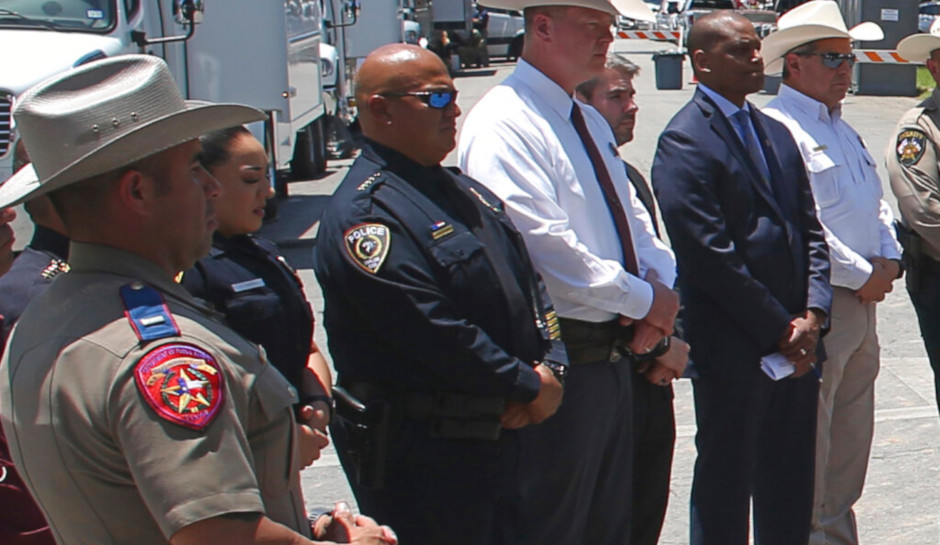 The incident commander in charge of the police response to the massacre of 19 children and two teachers in Texas last week wasn’t carrying a police radio, according to a Texas state senator.

Sen. Roland Gutierrez told the Associated Press that he got the information from an official with the Texas Department of Public Safety, which is investigating the response to deadly incident.

All 21 of the fatalities took place in the two classrooms. Another 17 people were wounded in the shooting, but it’s not clear where they were. Ramos shot into several classrooms from outside before he entered the building.

Gutierrez, who represents Uvalde in the Texas senate, said Thursday that another agency had told him that Aredondo wasn’t told about 911 calls coming from teachers and students inside the classroom.

According to McCraw, Aredondo held back officers from entering the classroom after determining the situation had morphed from an active shooter to a barricaded suspect. Ramos was in the room for approaching 90 minutes before a Border Patrol tactical team entered and killed him.

Authorities didn’t say how Arredondo was communicating with other officers — including 19 officers waiting in the hallway outside the classroom for more personnel and equipment for well over an hour —  if he had no radio. It’s also unclear who at the scene was monitoring dispatchers as they reported the 911 calls from inside the school — dispatchers can be heard talking about those calls in some videos of the frantic scene outside that day.

Arredondo hasn’t spoken publicly, except for a brief comment to CNN to say he wouldn’t be commenting while the funerals were going on, since the day of the shooting, when he held two news conferences but provided no information and took no questions. Arredondo didn’t even confirm or deny information, including the shooter’s name, that had been provided by Texas Gov. Greg Abbott earlier.

Both the school district police and the Uvalde city police have refused to answer questions about the response, and on Friday, DPS referred questions to the district attorney in the Uvalde area, Christina Mitchell Busbee, who has not responded to phone calls or text messages from the AP.

Gutierrez said Friday that a DPS official told him Busbee had directed the agency to stop giving out any information about the investigation to the senator or anyone else, including the public.