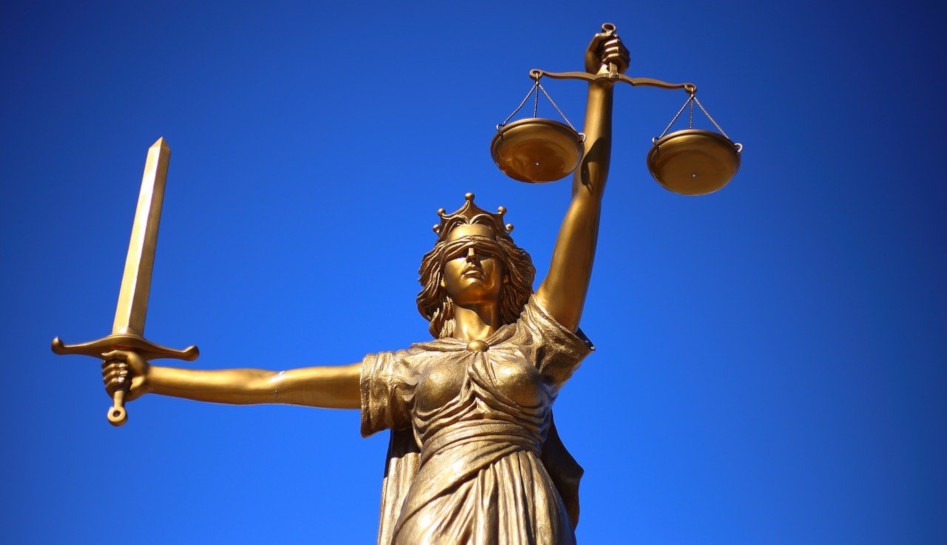 The suspect reportedly had a hit list that included Wisconsin Governor Tony Evers and may be a militia member.

A 56-year-old man shot and killed a retired Wisconsin judge Friday morning in what the state attorney general said was a targeted attack “related to the judicial system.”

Attorney General Josh Kaul did not name the victim of Friday’s shooting or the suspect, saying only that the 56-year-old man entered a home in Lisbon at 6:30 a.m. and shot a 68-year-old man to death.

WiscNews.com said that law enforcement had blocked off a subdivision where former Juneau County Judge Judge John Roemer, 68, lives, and sources told the Milwaukee Journal-Sentinel that Roemer, who retired from the bench in 2017, was the victim.

A tactical team entered the house about four hours after police were first contacted by a person who fled the house and called 911 from a neighbor’s home, Kaul said. They found the victim dead and the suspect in the basement, wounded by an apparently self-inflicted gunshot wound. He was taken to a hospital where he is reportedly in critical condition.

A source close to the investigation told WTMJ that the suspect was a member of a militia.

“So far the information that’s been gathered indicates that it was a targeted act and the targeting was based on some sort of court case or court cases,” Kaul said.

The attorney general also said that the investigation had revealed there were other potential targets, but he declined to say who they were.

“At this point we are not aware of any evidence that there is any active danger to other individuals,” Kaul said. “Those who may have been other targets have been notified.”

Sources told the Journal-Sentinel that Wisconsin Gov. Tony Evers was on the target list, but an Evers spokeswoman declined to comment, saying the office doesn’t comment on security matters.