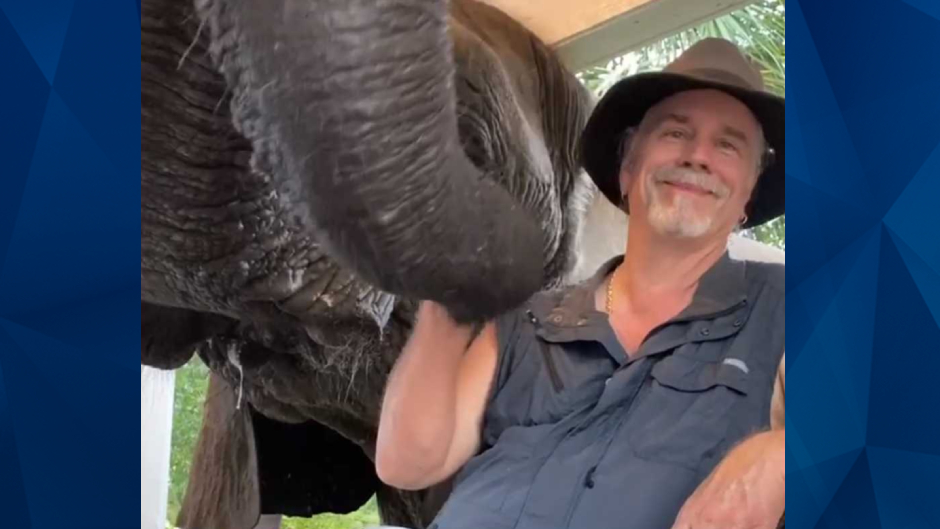 The 62-year-old was booked into the J. Reuben Long Detention Center in North Myrtle Beach, South Carolina, at 5:40 p.m., according to public records.

Officials have not confirmed publicly the reason for the arrest, but TMZ reports that it is related to allegations of money laundering.

A hearing is scheduled for Monday, according to WMBF-TV, citing information from federal prosecutors.

PETA recently called for a probe of Antle’s zoo, called Myrtle Beach Safari, and the nonprofit Rare Species Fund, which Antle founded. Antle has been accused of using charitable donations for the zoo, according to WMBF-TV.

Debbie Metzler, associate director of captive animal law enforcement at PETA, told WMBF-TV in a statement: “It’s fitting that ‘Doc’ Antle is behind bars after years of locking up the endangered animals he uses in tawdry photo ops. His legal woes are mounting, as PETA recently blew the whistle on his apparent ‘charity’ scam, and the end to his reign of terrorizing tiger cubs can’t come soon enough.”

Authorities in recent years have charged Antle with the trafficking and abuse of exotic animals, accusations that he has denied.

Antle has also been previously accused of engaging in sex with minors, abusing women and fraud, allegations that he has refuted as “absolutely false,” according to WBTW-TV.

Marty Irby, executive director of Animal Wellness Action, issued a statement in response to the reported arrest, calling Antle a threat to both animal and human safety.

“We applaud the Dept. of Justice and FBI for arresting Bhagavan ‘Doc’ Antle, a longtime scoundrel engaged in the egregious and inhumane trade of dangerous big cats,” Irby said, according to the New York Post.

“Irresponsible breeding, inhumane living conditions, and public exploitation is a serious problem in the U.S., and caging these wild animals also presents a threat to human health and safety.”