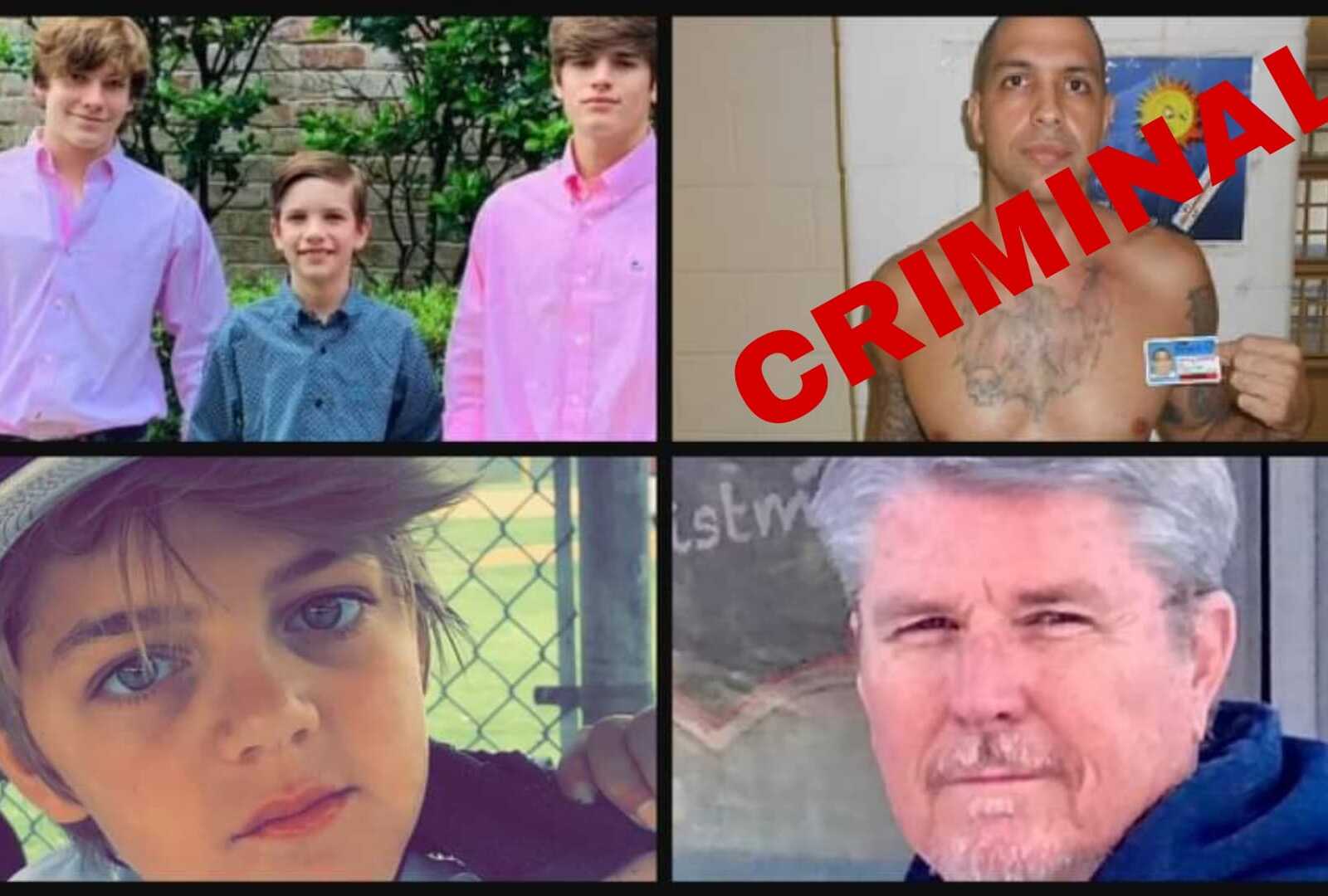 A grandfather and four of his grandsons are dead in what authorities believe was a mass killing at the hands of a convicted murderer who had escaped prison, KHOU-TV reports.

On Thursday, 66-year-old Mark Collins and the four boys were found dead in their family’s cabin in Centerville, Texas.

The family went to the cabin earlier in the day for what was supposed to be a weekend of hunting and spending time outside. But when they couldn’t be reached, relatives asked police to conduct a welfare check, according to KBTX-TV.

Authorities believe that Gonzalo Lopez is responsible for the killings. On May 12, 46-year-old Lopez freed himself from restraints while riding in a prison bus and stabbed the driver, as CrimeOnline previously reported.

Lopez reportedly drove the bus until corrections officers shot and disabled the vehicle, prompting Lopez to escape into a wooded area.

Police spotted Lopez on Thursday driving Mark Collins’ truck south of San Antonio toward the U.S.-Mexico border. Officers chased Lopez, who crashed the truck into a tree and began shooting at officers. Police fired back and Lopez died in the shootout.

Authorities found an AR-15 rifle and a pistol inside the truck.

Mark Collins was reportedly aware that Lopez had escaped and had spoken to local law enforcement before the trip. Police “had cleared that house multiple times,” family friend David Crain told NBC News.

Lopez reportedly has connections with gangs both in the United States and Mexico. He was being transported for what has been described as a medical appointment at the time of his escape.

In a statement, the family said they are in grief and mourning this inexplicable tragedy.

“We are devastated by the loss of our dear family members at the family ranch in Centerville, Texas,” the family said in the statement, according to KHOU-TV.

“These precious people who loved and were loved by so many, will never be forgotten.”