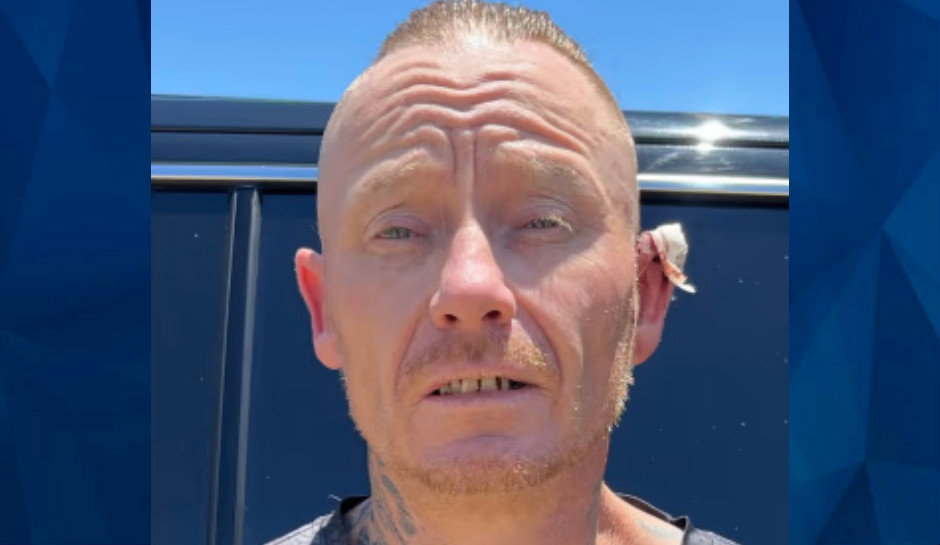 Texas Woman Escapes From Man Who Tried To Dump Her in Arizona, Then Held Her Captive and Beat Her

A Texas man has been arrested after a woman escaped from a home in Bexar County and told police he had kidnapped her and beaten her for several days.

Jason Daniel Steele, 46, has been charged with kidnapping and assault-family violence, according to Salazar, who said he was already wanted an aggravated assault with a deadly weapon charge.

Salazar said the woman told investigators that she dated Steele several months ago and that he abducted her from a farm where she was working. Steele put her in an 18-wheeler and drove her to Tempe, Arizona, where he attempted to abandon her, she said.

The woman convinced him to take her back to Texas, but instead of releasing her, he locked her into a bedroom. Salazar said the woman was beaten, threatened, and left without food until her successful escape.

She had tried to escape earlier but failed when she got into a tussle with Steele. Salazar said Saturday’s escape was successful, the woman said, because Steele was on drugs and “apparently let his guard down.”

The woman is now safe and recovering from her injuries.

A SWAT team went to the home to arrest Steele, who came outside and was taken into custody. Three other people were inside the home and refused to come out, but officers eventually used tear gas to get them out.

Salazar didn’t say what charges those three people will face. Investigators are looking at possible drug and human smuggling activity, he said.

“At the very least these three people knew that this lady was being held against her will,” he said, saying they were checking on her but not feeding her.

KSAT said investigators are also looking into whether there is any connection to a large human smuggling bust made at the home in February. Steele was not involved in that arrest.