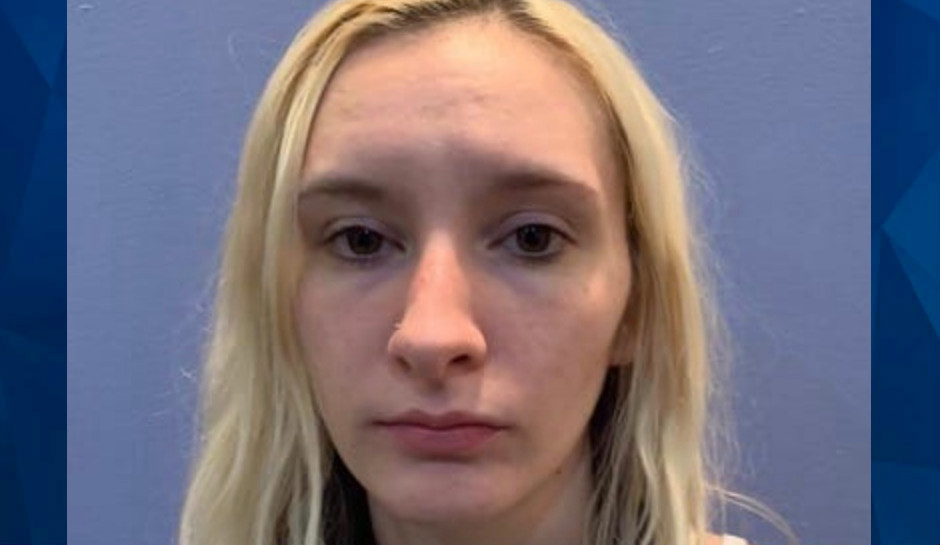 A West Virginia mom has been charged with child neglect after her toddler daughter stepped out in front of a Fayette County deputy’s patrol vehicle Thursday evening.

The deputy said the little girl, who was under 2-years-old, wasn’t wearing shoes and was walking in the roadway of Boomer Branch Road before she stepped in front of the cruiser.

The deputies searched for a responsible adult for about 10 minutes before finding the mother, Taylor M. Falbo, the Fayette County Sheriff’s Office said.

Falbo, 22, has been charged with gross child neglect creating risk of serious injury or death.

Falbo reportedly told investigators she had gone into another room to change another child’s diaper and didn’t know the toddler got outside.

She was booked into Southern Regional Jail.