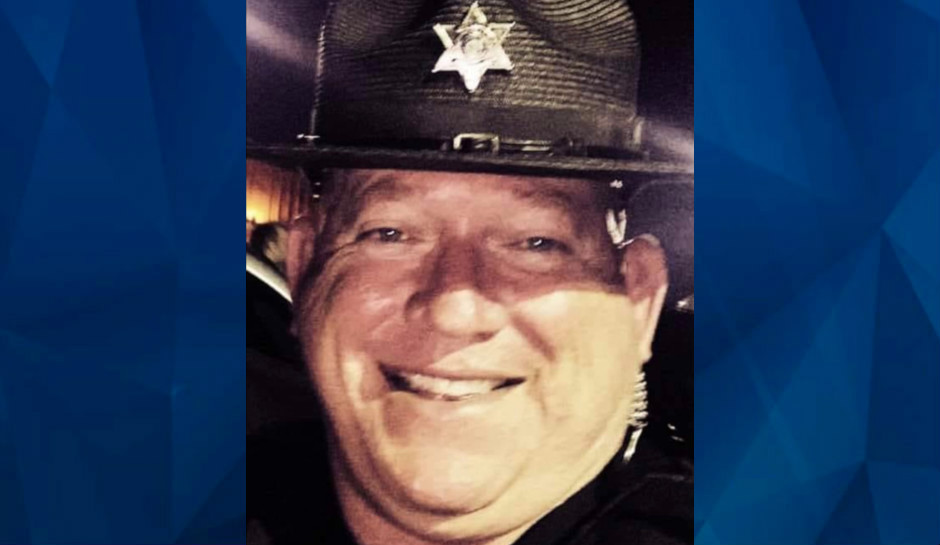 A deputy and a suspect were killed in a West Virginia shootout Friday afternoon after the deputy and his partner responded to a call about a domestic disturbance just before 8 p.m. on Friday.

Nicholas County Sheriff’s deputies contacted suspects Ritchie Holcomb, 36, and Tyler Kelly, 28, in a camper. The two came out of the camper to talk with deputies but “became agitated” and ran back inside.

The deputies, identified as Deputy Tom Baker and Corporal J. Ellison, pursued the pair into the camper, discharging a taser.

Holcomb and Kelly began firing at the officers, who backed out of the camper and returned fire.

Baker was struck in the back and died, the Nicholas County Sheriff’s Department said, and Ellison was hit in the leg. He was treated and released.

The sheriff’s office said that Holcomb was also killed in the shootout.

“Kelly was taken into custody after a short standoff and physical altercation,” police said.

Kelly has been charged with first degree murder, WSAZ said.