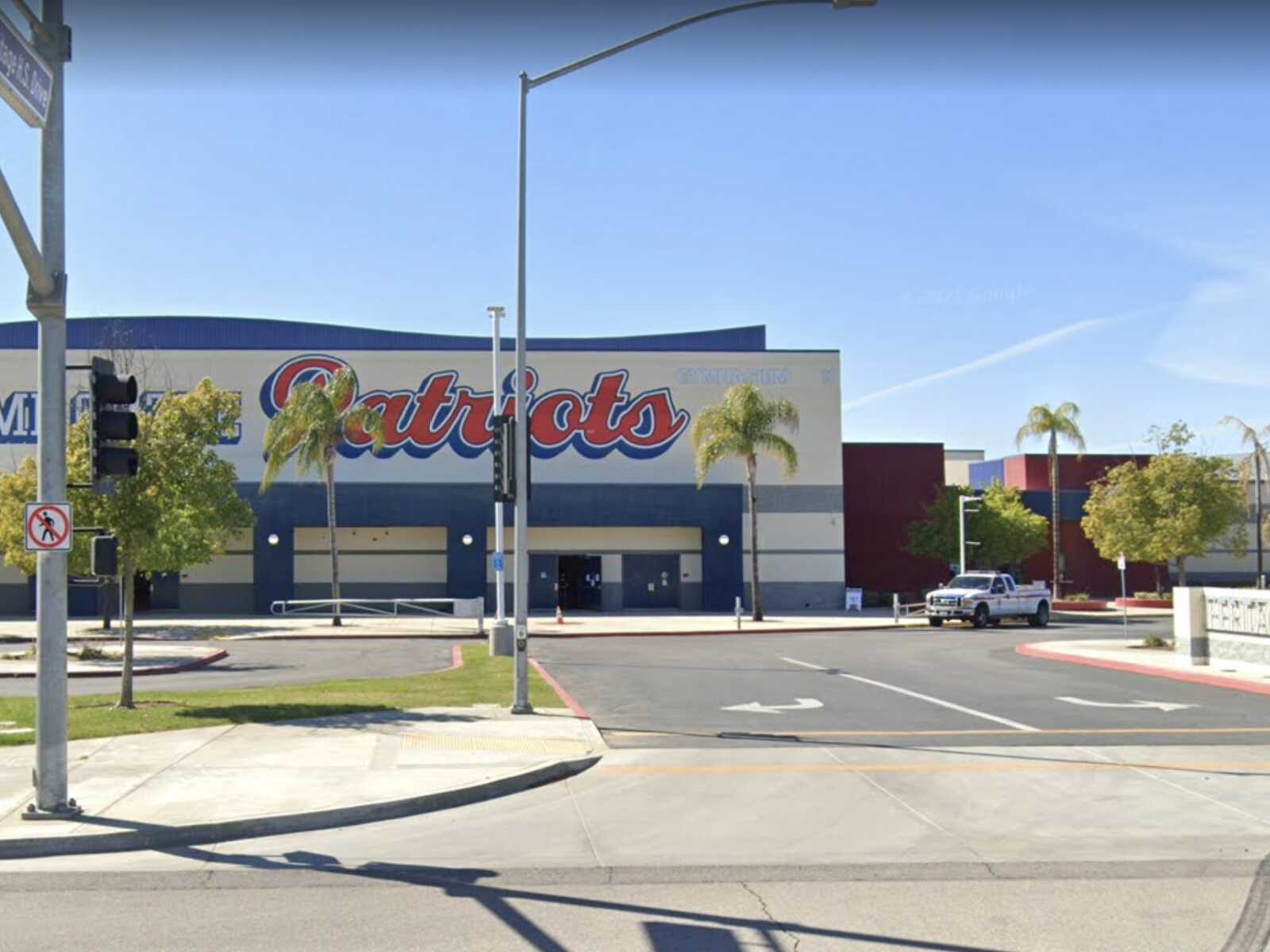 A 17-year-old California high school student arrested for allegedly making threats to shoot up a school was found to possess a “ghost gun” built from a kit.

Menifee Police arrested the boy, who has not been identified, on Saturday afternoon after they got a call about threatening messages the teen allegedly sent through social media, according to the Press-Enterprise.

The messages did not threaten a special school or specific students, police said. The teen is a student at Heritage High School, investigators said.

Investigators are trying to determine how the boy got the gun. So called “ghost guns” are often built from kits that are readily available online, allowing anyone — even those who would be barred from outright buying a weapon — to buy the parts and assemble it. And since they have no serial number, they’re untraceable.

“At this point we don’t know whether or not he bought the stuff (to assemble the gun) or not,” Menifee Police Captain Dave Gutierrez said.

The teen was charged with making criminal threats, possession of brass knuckles and possession of an unregistered firearm, according to ABC News.

The arrest came just a few days after Menifee Police investigated a threat on social media targeting Hans Christiansen Middle School. That threat, on Wednesday, named students and staff as potential targets. The school was shut down and reopened on Friday after the investigation determined the threat was “non-credible.”