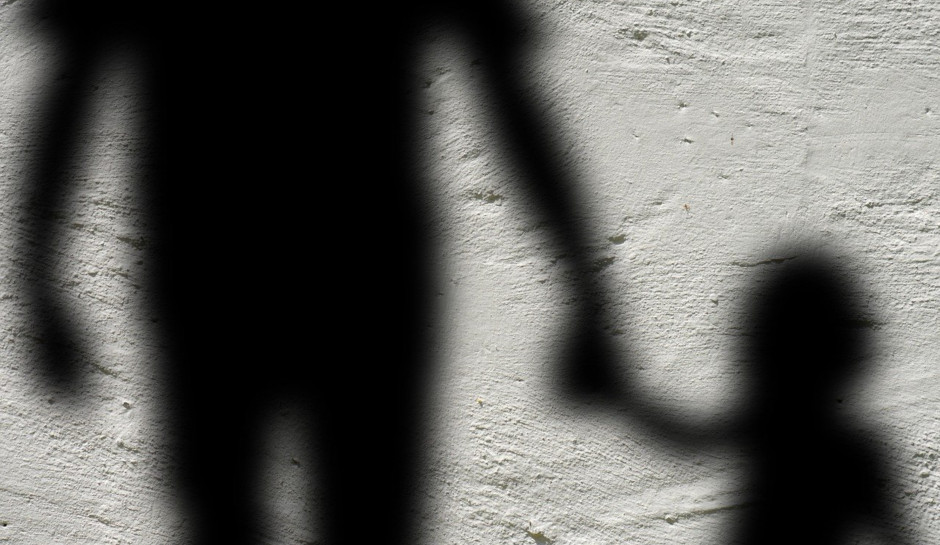 Multiple Missouri law enforcement agencies joined forces on Friday to rescue an 8-year-old child who was a victim of sexual exploitation.

Authorities were investigating possible child pornography charges against 23-year-old Ronald Lawrence in St Charles County. They served a search warrant on Lawrence’s home on Friday, and found the child with another man.

Lawrence was arrested and charged with first degree statutory sodomy and is being held without bond, KTVI reported.

“I am relieved that this child is now safe in protective custody and the suspect has been arrested,” said St. Charles County Police Chief Kurt Frisz. “ … detectives conducted a thorough investigation into the suspect’s online activities, which led to the victim’s rescue.”

Investigators say they’ve identified a second victim and believe there may be more.

“We remain committed to protecting our youth from these unfathomable experiences and encourage any potential victims to contact authorities,” Frisz said.