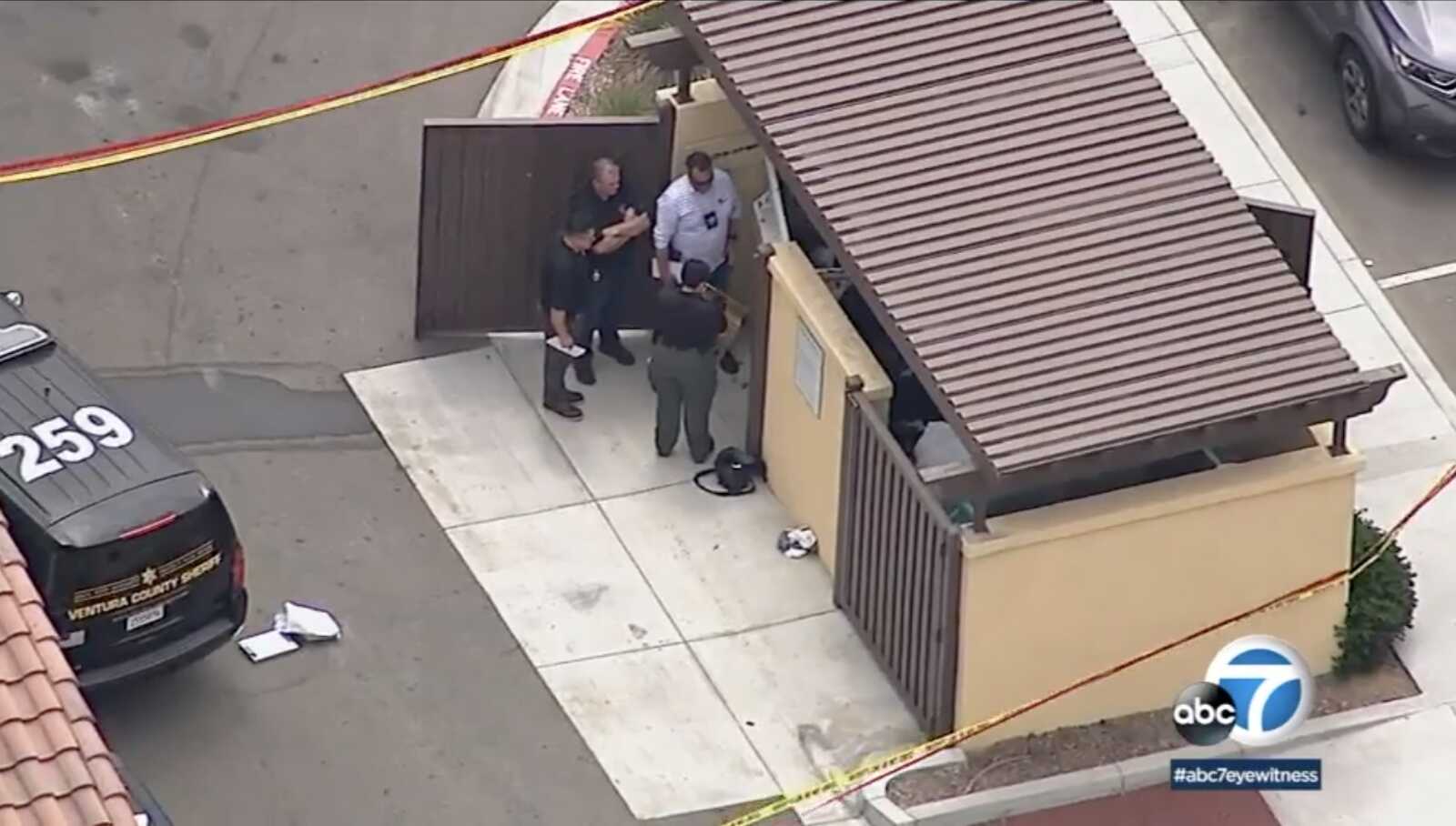 A 25-year-old California man has been charged with murder after his mother’s dismembered remains were found in a dumpster near the apartment where they both lived.

The Camarillo Police Department said it received a “suspicious circumstances” call just before 7 a.m. on Friday and found the remains in the dumpster, the Ventura County Sheriff’s Office said.

The victim was identified as Tomoko Hoetzlein, 62. Investigators arrested her son, David Hoetzlein, after executing a search warrant at their apartment and found evidence that connected him with the murder.

David Hoetzlein is being held on a $3 million bail. He has a court date on Tuesday.