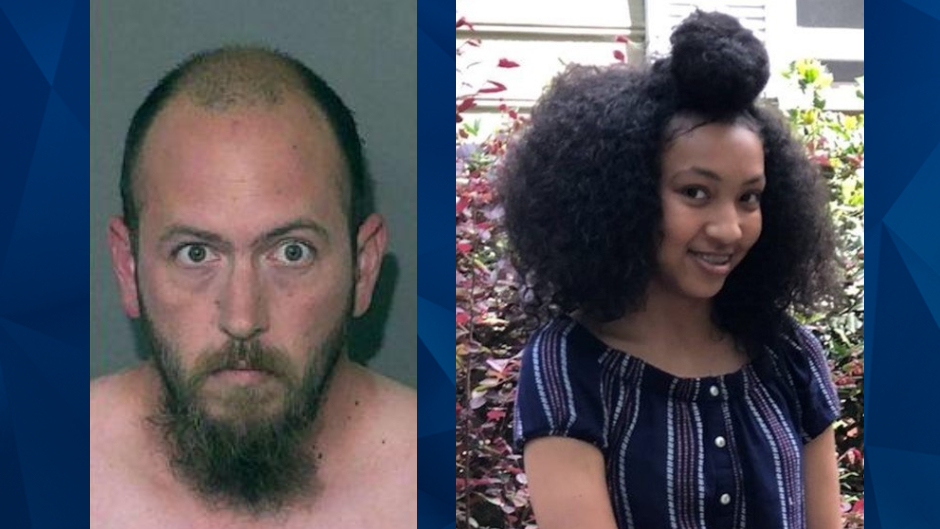 On Friday, a North Carolina man was sentenced to death for murdering and raping his 15-year-old daughter in 2019.

Joshua Lee Burgess, 35, was convicted in Union County of strangling and slitting Zaria Burgess’ throat after psychologically and sexually torturing her for 22 hours. The teen’s body was discovered after her father walked into a police station and confessed to the slaying, WCNC reported.

Zaria was spending the weekend at Joshua’s home when he killed her. A medical examiner determined that she died from a “sharp force injury to the neck.”

A motive remains unclear despite Joshua’s first-degree murder conviction. In addition to the death penalty, he received a 76-year sentence for first-degree sexual exploitation of a minor.

WCNC reported that an execution date will be scheduled no sooner than 15 days after his sentencing, but no longer than 120 days.