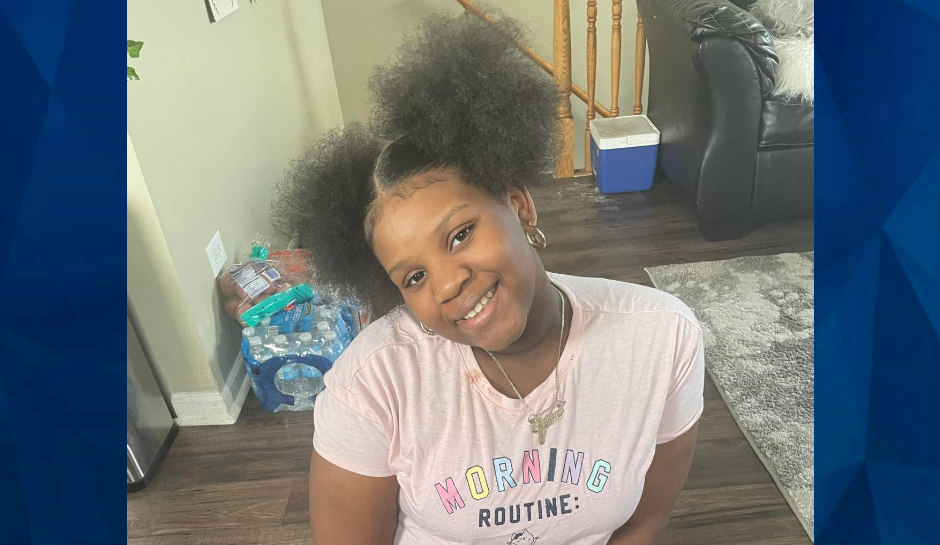 Loved ones of a 12-year-old girl who was shot and killed on her birthday are pleading for the public’s help to find those responsible for her death, WMAQ-TV reports.

Around 7:45 p.m. on March 1, Nyziereya London Moore was riding with her family in a car on their way home from her birthday party in the Chicago neighborhood of Englewood when someone opened fire in the street.

One of the bullets struck Moore in the back of her head.

The family drove Moore to Holy Cross Hospital and she was later rushed to Comer Children’s Hospital in critical condition. She died days later.

Authorities have obtained images and video from security cameras that appear to show suspects believed to be involved in the shooting, but those individuals have not yet been identified, according to WLS-TV.

Investigators believe that three men were in the area when they began firing at a car, CBS News reports, citing police sources.

“There is no way you as a mother who gave birth to these individuals that are killers and shooters living in your home,” Holmes told WMAQ-TV. “You cannot say that you don’t recognize these individuals.”

The family is committed to pursuing justice until those responsible are arrested.

Moore’s mother, Nyree Moore, explained what it’s like to live every day after losing a child.

“People say, ‘I can’t imagine,'” Nyree Moore told WMAQ-TV. “You don’t want to imagine. You don’t want to wake up without your child. I’m shopping for two kids, not three. We do everything together.

“Everyday I gotta get up, and I gotta push through this, because I won’t stop until my baby get justice.”

The Chicago Police Department is offering a $15,000 reward for information that solves the case, according to CBS News.

To report information about the case, call the Chicago Police Department tip line at 833-408-0069.