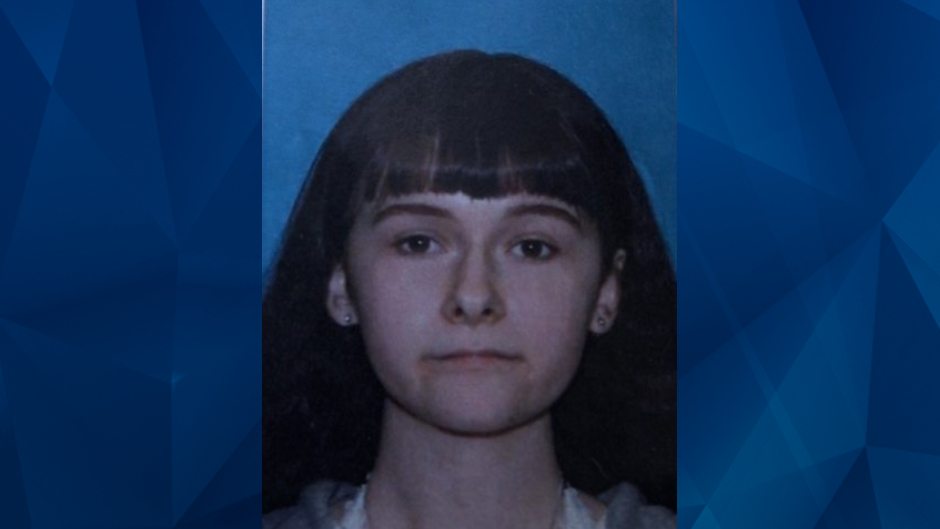 A Texas woman who vanished in May was reportedly found dead in a car trunk on Sunday.

Montgomery County police said that two men riding four-wheelers discovered two bodies in a vehicle after inspecting it as it had been in the same spot for the past couple of weeks. After they found a long gun and a man’s human remains near the car, police located a body believed to be Magan Leach, 19, in the trunk, according to KHOU.

Leach, who was last seen in May, was believed to have been a human trafficking victim. The second body has not been formally identified, but KHOU reported that authorities believe it is the registered owner of the car discovered in the woods.

According to the Montgomery County Police Reporter, the unidentified man and Leach were reported missing separately on May 25. Police believe the pair died of a gunshot wound, though it is unclear when they died.

They were reportedly last seen in the car discovered in the wooded area on Sunday. Both bodies were in advanced stages of decomposition.

Detectives said are awaiting an autopsy before formally identifying the second body.