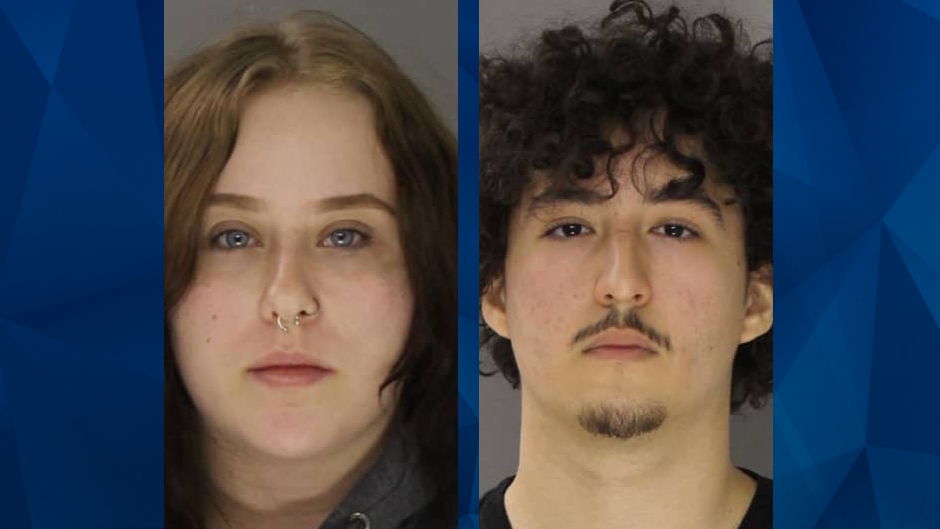 A pair in Pennsylvania that was arrested in January for producing and disseminating child pornography is facing additional charges after investigators reportedly found more illicit materials involving an infant.

The Daily Voice reported that Matteo Arriaga, 20, was originally charged after he posted 271 sexually-explicit videos, including a 23-second video that was posted in a Snapchat message thread. Investigators identified Gia Cubler, 20, as the person Arriaga was corresponding with in the thread.

Cubler was accused of talking to Arriaga about producing more child pornography. Cubler allegedly confessed to making the illicit videos and sending them to Arriaga.

Investigators discovered another video of a female infant being sexually abused, which they said was created days earlier, according to the news outlet.

To which Arriaga allegedly responded, “Idk, get creative, watch stuff and do what they do I guess.”

Arriaga allegedly also wrote, “U lack bro, difference between me and you. I actually get s**t.”

Detectives reportedly seized four Apple iPhones, two laptop computers, a custom PC, and two external hard drives as part of their investigation. The district attorney said they located 271 videos and 156 pictures of child pornography on Arriaga’s phone. Thirty images and eight videos depicted children that were infants or toddlers, according to the Daily Voice.

It is unclear how the victim or victims are connected to the pair. Investigators believe there are unidentified victims in this case.