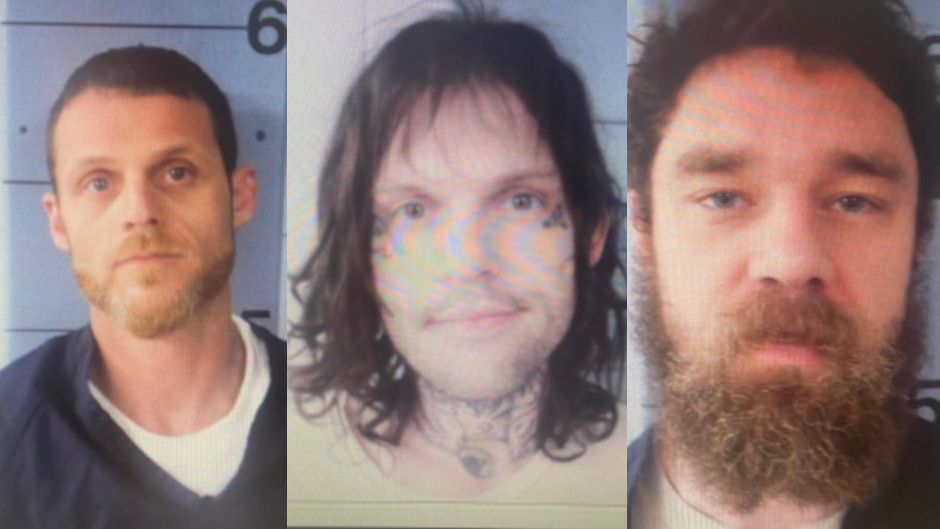 BOLO: 3 Missouri Inmates on the Run After Making Holes in Jail Ceiling

U.S. Marshals are now handling the case of three inmates who reportedly escaped from a Missouri jail on Friday and remain at large.

Lance Stephens, Matthew Crawford, and Christopher Blevins allegedly escaped from the Barry County Jail by making holes in the ceiling of their cells. Sheriff Danny Boyd told ABC News that the ceiling is made from plaster.

The trio is believed to have climbed through the holes in the ceilings before leaving the jail via a back maintenance door. ABC News reported that the three men were acquaintances.

Right now, there is no indication that jail staff facilitated Blevins, Stephens, and Crawford’s escape. The men are considered armed and dangerous.

Boyd told ABC that tips suggest the trio has fled the state.