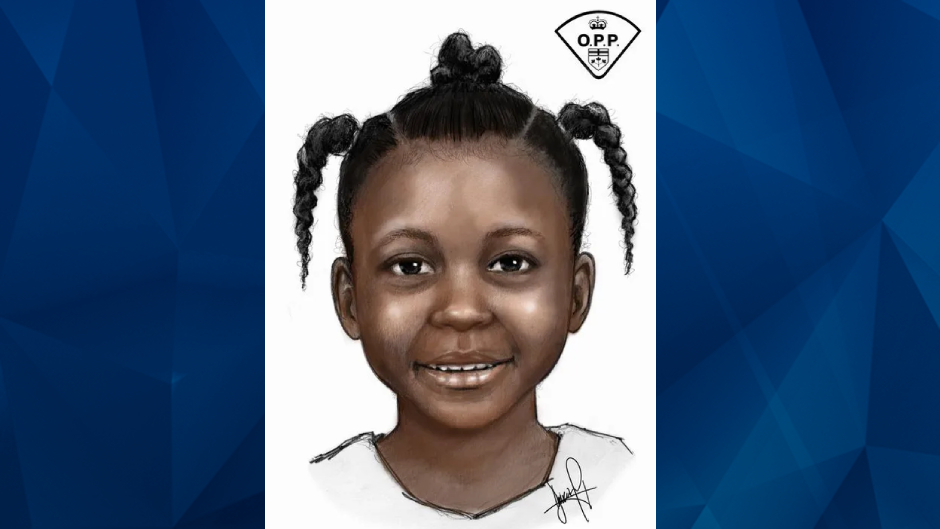 Do You Know Her? Police Release Sketch of Rosedale Girl Found Dead in Dumpster

Investigators believe the girl died in 2021, even though her body was possibly dumped last month

On Tuesday, Canadian officials released composite sketches of a girl who was reportedly found dead in a dumpster last month.

The Toronto Star reported that the unidentified girl’s remains were discarded in Rosedale between April 28 and May 2. The girl’s body was discovered in a dumpster near an unoccupied bungalow, and Ontario police said they are seeking a dark-colored Porsche Cayenne SUV in connection with this case.

The deceased girl is believed to be between four and seven years old. Her cause of death is undetermined.

Though her body was possibly discarded days before she was found, investigators believe she had died in the summer or fall of 2021, possibly earlier. A pathologist assessed insects at the crime scene to estimate a time of death, The Star reported.

Toronto police Inspector Hank Idsinga said it is unlikely the girl was ever reported missing as she has not been linked to any of the 58 missing children’s cases in Canada. However, they could not confirm whether she was reported missing in another country, according to the CBC.

Referring to the recently-released sketch, Idsinga said, “all we need…to motivate someone to call and say, ‘I think I know who that girl is.'”