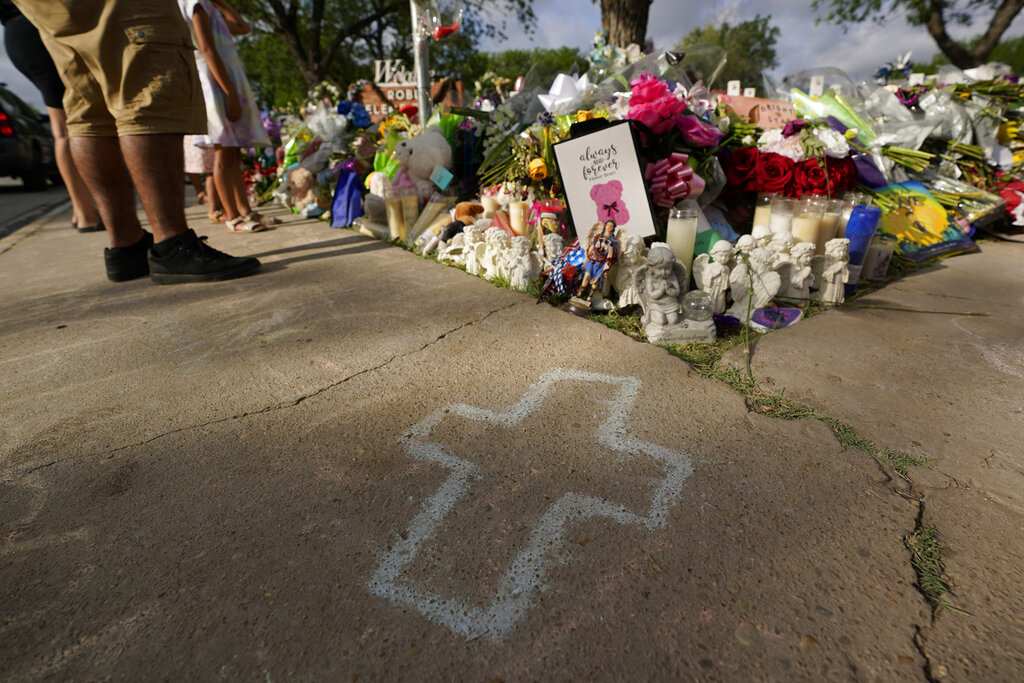 A Texas elementary school teacher and survivor of a mass shooting last month revealed disturbing details this week during an interview with ABC News.

As CrimeOnline previously reported, officers from multiple agencies responded to Robb Elementary School in Uvalde on May 24, among them both on- and off-duty Border Patrol agents. It was one of those agents who rushed into the school and found the shooter, 18-year-old Salvador Ramos, barricaded in a classroom.

The agent fatally shot Ramos and was wounded himself during the gunfire exchange. He has since been released from the hospital.

Teacher Arnulfo Reyes was in Room 111 on the morning of the mass shooting, which adjoins classroom 112 where Ramos opened fire, killing 19 children and two teachers. Reyes heard gunshots and attempted to keep his composure and keep his students safe, according to what he told ABC News.

Ramose then made his way into Room 111 and began firing shots. Reyes was shot three times, then said he pretended to be asleep like he instructed his children to do.

The victims, 11 of which were in Reyes’ classroom, passed away. They ranged in age from 8 to 11, and the two teachers killed were 44 and 46. Many of the students had been to an awards ceremony that morning, where they received honor roll certificates and other awards.