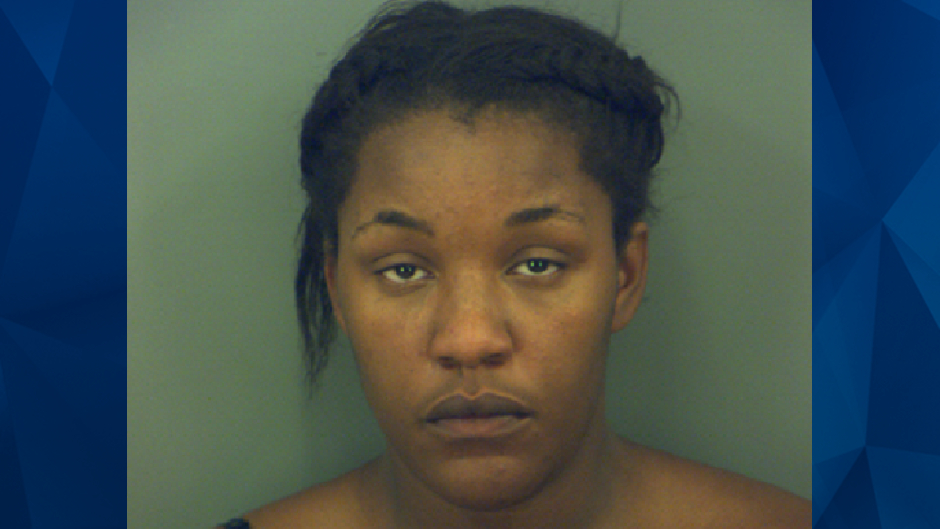 A Texas woman who was arrested on capital murder charges for last year’s death of her 7-month-old son was sentenced to probation after accepting a plea deal.

Johnnette Dukes was 19 when her son died in May 2021. The infant was found unresponsive in a laundry basket under a pile of clothes, according to KVIA.

Dukes had called 911 and claimed her son had disappeared while she napped. Though Dukes was arrested on capital murder charges, the El Paso District Attorney’s office explained she was never formally charged as the medical examiner did not find evidence of her baby being murdered or harmed. KVIA reported that the infant died of asphyxia.

Originally, Dukes was charged with abandoning or endangering a child but prosecutors subsequently dismissed the charge.

As part of a plea deal, Dukes pleaded guilty to attempted tampering with physical evidence. In addition to five years of probation, she was ordered to serve 100 hours of community service.