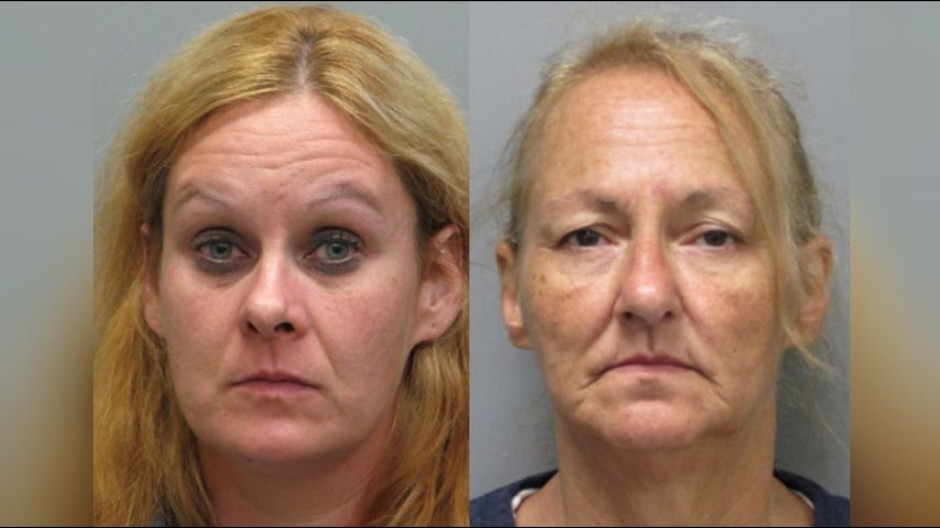 Two Louisiana women were arrested on Friday, the same day they allegedly broke into a closed hotel that was damaged last year during Hurricane Ida.

According to Lafourche Parish police, the owner of a Galliano hotel claimed Dana Chouest, 58, and Dena Leboeuf, 46, were stealing items. Though the pair was gone by the time officers responded to the scene, Golden Meadow police eventually apprehended them.

Chouest and Laboeuf allegedly admitted to stealing items from the unsecured hotel. Police did not say what items they took.