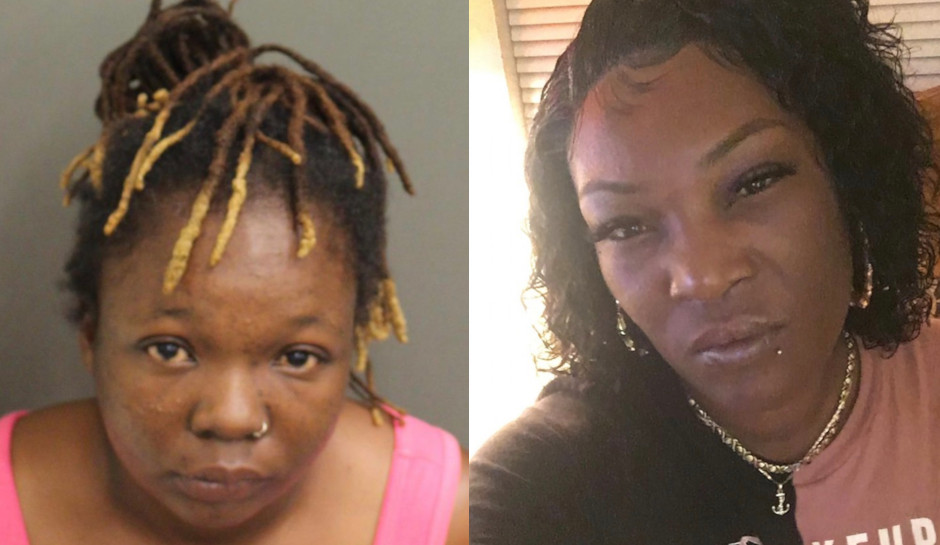 A 10-year-old girl was arrested on second-degree murder charges on Tuesday, more than a week after she allegedly shot and killed a woman who was fighting with her mom.

On May 30, Lashun Rodgers, 41, and Lakrisha Isaac, 31, were allegedly fighting at an Orlando apartment complex when Isaac gave her daughter a bag that contained a gun. Isaac punched Rodgers, who punched Isaac back before she was restrained by her boyfriend, according to WKMG.

At some point, Rodgers reportedly broke free. That is when the girl allegedly retrieved the gun and fired two rounds, mortally wounding Rodgers.

“She shouldn’t have hit my momma,” the girl stated before shooting Rodgers in the face, according to a witness.

WFTV reported that Isaac then took the gun from her daughter and pointed it at Rodgers’ boyfriend.

Before the girl’s arrest, Isaac was charged with manslaughter culpable negligence, child neglect, contributing to the delinquency of a minor, and aggravated assault with a firearm.

WFTV reported that last month’s deadly shooting stemmed from a dispute on social media, though the specifics were not disclosed. The 10-year-old allegedly told police that she knew Rodgers was dead and her mother was drunk at the time of the altercation.

The Florida Department of Children and Families reportedly took custody of Isaac’s daughter prior to her arrest on Tuesday.