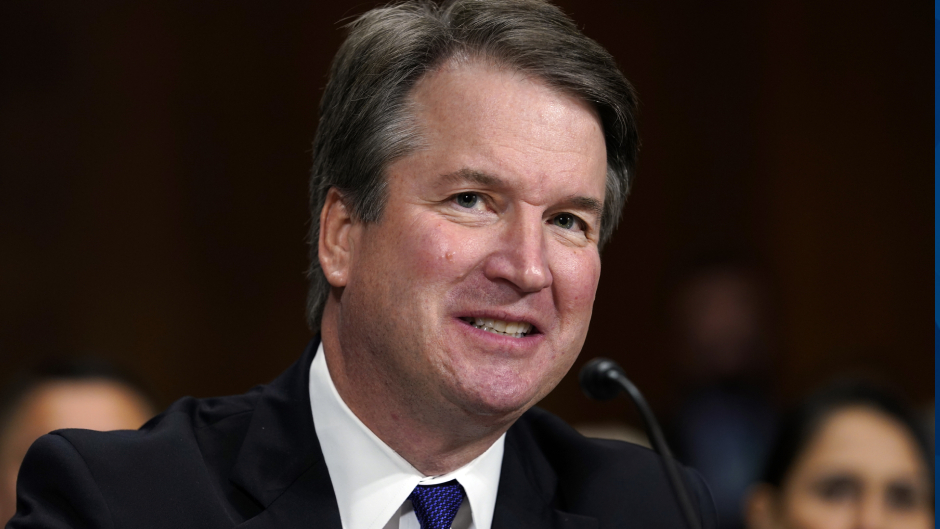 A California man was arrested on Wednesday near Supreme Court Justice Brett Kavanaugh’s Maryland home after allegedly making threats against the judge.

The Daily Beast reported that Nicholas Roske, 26, told federal agents that he was targeting Kavanaugh due to his leaked draft opinion overturning Roe v. Wade. Roske allegedly had a Glock 17 handgun, a knife, pepper spray, zip ties, a nail punch, a crowbar, and a hammer.

Roske reportedly abandoned his plan to kill the Supreme Court justice as soon as he got to his home. He then walked down the street, and called 911 claiming he was armed and homicidal, NBC reported.

According to the news outlet, Roske said he was also angry about the mass shooting at an elementary school in Uvalde, Texas.

Roske was charged in federal court in Maryland with attempting to murder a Supreme Court justice. He will remain detained pending his next court hearing on June 22.