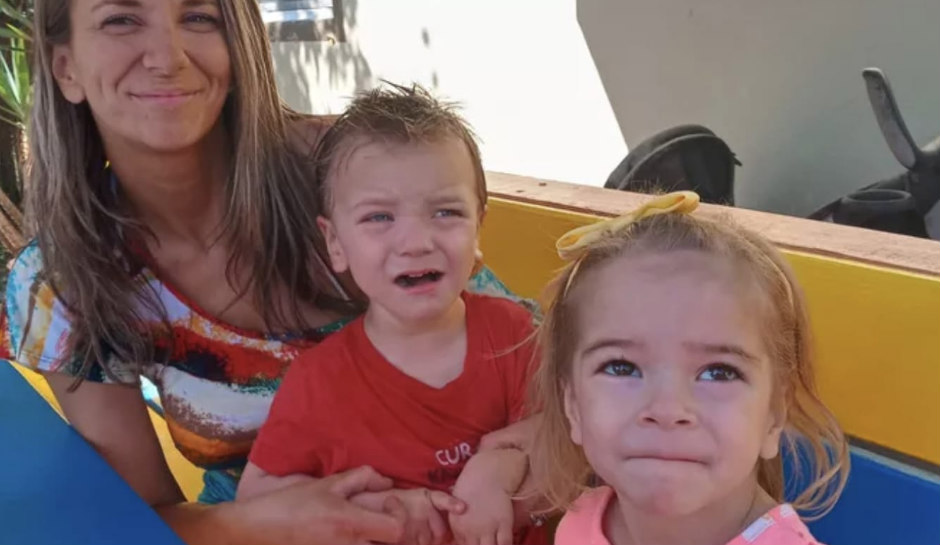 Florida Mother Kills 3-Year-Old Twins with Meth Before Taking Her Own Life: Reports

Florida authorities have determined that the deaths of a woman and her 3-year-old twins are likely the results of a murder-suicide and that the mother killed the children by poisoning them with meth, NBC 5 reports.

The bodies of 35-year-old Andrea Langhorst and her two children, Olivia and Adam Dryer, all tested positive for methamphetamine.

On March 20, a passerby had alerted police about a foul odor emanating from a parked vehicle with foggy windows in Melbourne, Florida.

An autopsy determined that Langhorst died by suicide as a result of overdosing on methamphetamine and cocaine, and that the twins had died by homicide from methamphetamine intoxication, according to the television station, citing the Brevard County Medical Examiner’s Office.

Investigators believe the family lived in the vehicle and at times in Airbnb rentals.

Randy Langhorst, the woman’s father, had asked police to help find his daughter, with whom he had not spoken to since March 11. In an interview on Tuesday with the Daily Beast, the grief-stricken dad and grandpa said he was surprised by the autopsy conclusions.

“I don’t know what to make of it,” Randy Langhorst told the Daily Beast. “Doesn’t seem right to me. I just don’t even have anything to say because it doesn’t make sense.”

In March, Randy Langhorst told Florida Today that he suspected drugs might be a factor in the deaths. His daughter did have multiple arrests on drug-related charges and had participated in a drug court program.

“The twins were her pride and joy,” Randy Langhorst told Florida Today.

Andrea’s parents had raised the idea of having the grandchildren live with them, but she was determined to keep the kids.

“It was final. It was her decision. We didn’t exactly approve of her lifestyle. Everything is hindsight, but I’ll be kicking my (butt) for the rest of my life,” Randy Langhorst told Florida Today.

He added: “All I can think about are those babies.”

A GoFundMe account has been launched to help family members “in need of grief support services,” according to the television station.