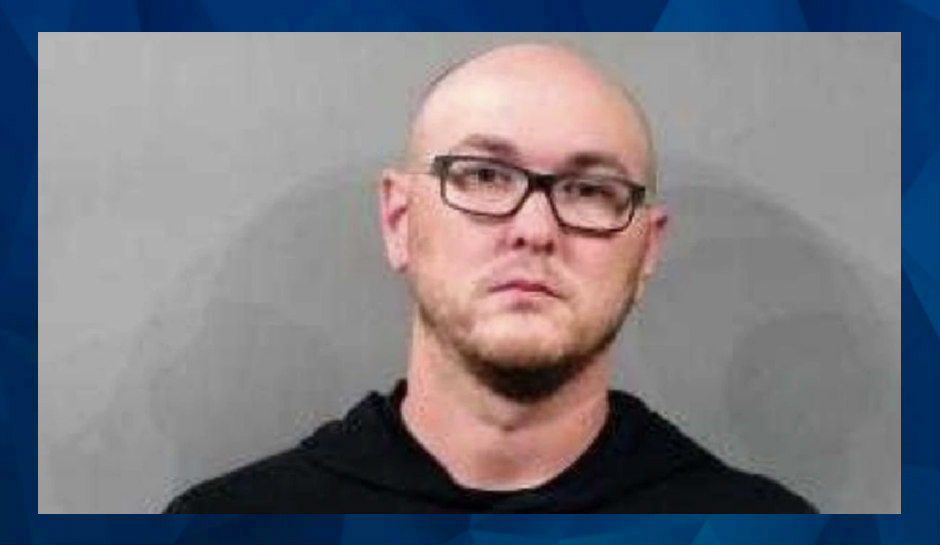 A Kansas man accused of violently shaking and slamming his 4-month-old daughter has been sentenced to prison for her death, KAKE-TV reports.

The sentencing comes after Andrew Franklin in April pleaded no contest to charges of second-degree murder and child abuse, according to CBS 5.

On September 8, 2018, emergency crews in Haysville, Kansas, were called after the girl began having a seizure. Franklin was reportedly caring for the girl at the time.

The child was rushed to a hospital, where staff found she had a skull fracture, retinal hemorrhages, bruises on her jaw and internal injuries.

“The specific pattern of intracranial hemorrhage, retinal hemorrhage, and brain swelling, are characteristic of violent infant shaking and/or a forceful rotational slam of the infant’s head onto a surface. Sadly, these injuries are not survivable,” Dr. Kerri Weeks, director of the Division of Child Abuse and Neglect at Wesley Children’s Hospital in Wichita, wrote in a probable cause affidavit in 2018.

Prosecutors initially charged Franklin with first-degree murder and two counts of child abuse. He was arrested in January 2019 and has been in jail since.

Franklin has previously served prison time for theft and burglary, according to KAKE-TV.

Brexley’s obituary said she had “the biggest, most beautiful blue eyes and was an extremely happy baby.”