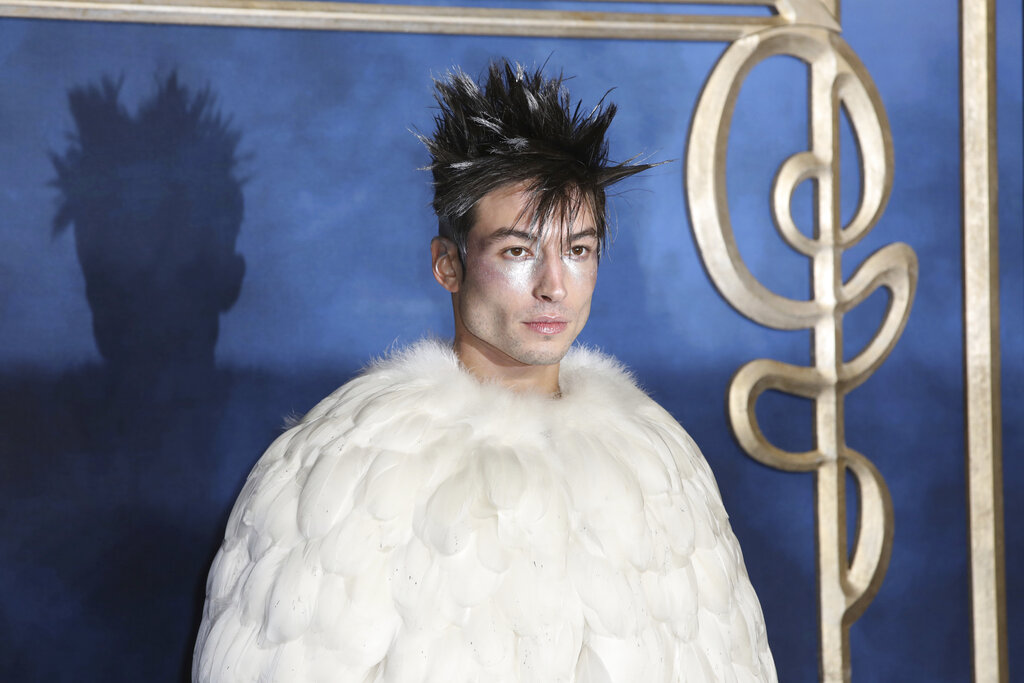 The parents of an 18-year-old teen have asked the court to step in to help get their daughter away from 26-year-old actor Ezra Miller, TMZ reports.

The teen, identified as Tokata Iron Eyes, reportedly met Miller in 2016, when she was 12. According to Tokata’s parents, Miller became friends with Tokata after meeting her at the Standing Rock Reservation in North Dakota, while he was visiting the area.

Tokata’s parents allege that although the pair developed a friendship, Miller groomed their daughter by taking her to a movie studio and providing her with alcohol, LSD, and marijuana. Further, the parents alleged that Tokata had bruises on her body that were caused by Miller.

Tokata is reportedly aware of her parents’ allegations and maintains she is making her own choices and is not mentally unstable.

As CrimeOnline previously reported, Miller has been in legal controversy several times this year. In March, he was arrested at a bar in Hawaii after he allegedly became irritated when some bar patrons began singing karaoke. Miller allegedly started yelling obscenities and tried to yank the microphone away from a 23-year-old woman.

He also allegedly tried to snatch darts out of a bar patron’s hands.

Then, in April, Miller was arrested again in Hawaii after he allegedly threw a chair at a woman, leaving a gash on her forehead.

[Feature Photo: FILE – Actor Ezra Miller poses for photographers upon arrival at the premiere of the film “Fantastic Beasts: The Crimes of Grindelwald,” at a central London cinema, Tuesday, Nov. 13, 2018. The actor known for playing “The Flash” in “Justice League” films was arrested at a Hawaii karaoke bar and is scheduled to be arraigned on Tuesday, April19, 2022, on charges of disorderly conduct, harassment and obstructing a highway. (Photo by Grant Pollard/Invision/AP, File)