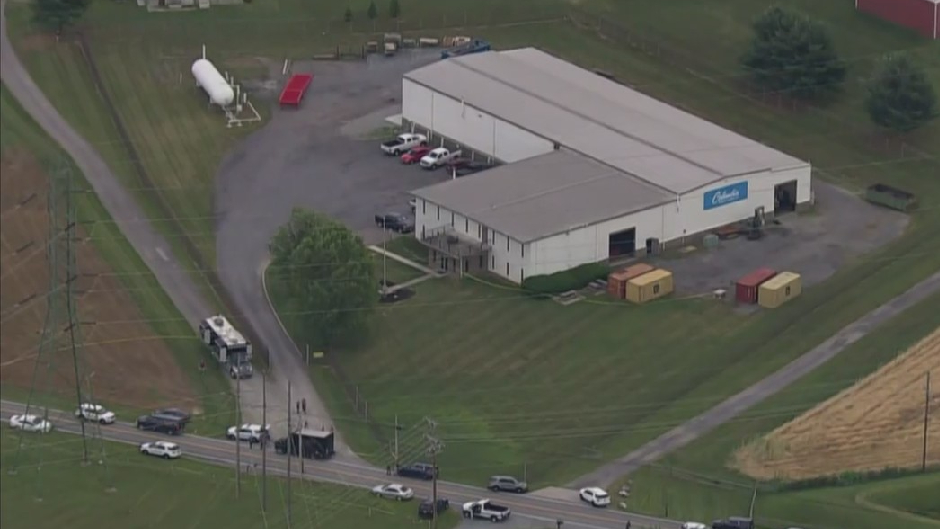 Emergency reports indicated that a mass shooting at a factory in Maryland has left at least three people dead. However, there is reportedly no ongoing threat to the public.

WJLA reported that the incident unfolded at the Columbia Machine manufacturing plant in Smithburg. A source told the news outlet that the shooter, who has not been publicly identified, shot a Maryland State trooper in the shoulder, leading the trooper to return fire.

It is unclear what led up to Thursday’s shooting. The trooper’s condition is unknown.