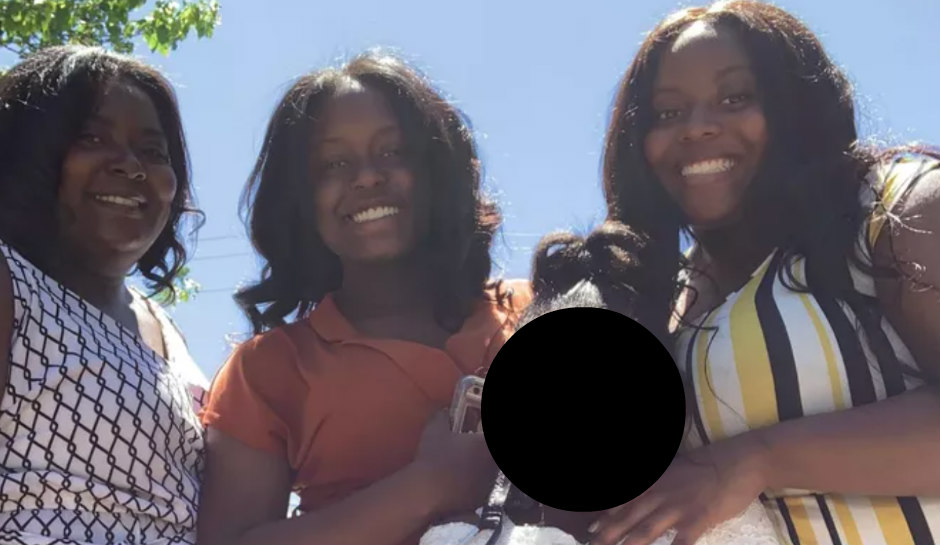 An Alabama mother of three who authorities say was murdered by her husband had recently asked a court to lift an order of protection against him, WAAY-TV reports.

Just before 2 a.m. Sunday, officers responded to a domestic disturbance call at the couple’s home in Huntsville and found the residence on fire, according to AL.com. The pair’s bodies were discovered after firefighters extinguished the blaze.

Investigators believe that 43-year-old Justin Tyler murdered his wife, 40-year-old Martella Tyler (pictured far left), and then committed suicide. Details about how the couple died have not been released, but autopsies are scheduled.

One of Martella’s daughters was also removed from the home and treated at a local hospital with non-life-threatening injuries. Relatives are caring for the child.

In her petition for the protective order, Martella alleged that Justin stabbed, punched, and stomped on her and had also assaulted one of her three children.

“He punched me, stomped me, stabbed me three times in the head, left side and face. I feel like he has a mental health condition that is untreated,” Martella wrote in the petition, according to WAFF-TV.

But on May 12, the couple appeared in court together and asked that the protective order be dismissed. Court records do not explain why Martella sought dismissal, but a judge granted the motion.

The pair had been married since 2013.

Martella was a real estate agent and had a reputation for being dedicated and hard-working.

Charlene Sullivan, who co-owns the realty business, described Martella as “a fireball” who was “always smiling and always laughing.”

Meanwhile, a GoFundMe account has been launched to help support Martella’s three daughters.

“At, this moment along with prayers, we are asking for donations for these girls. They have a long road ahead of therapy, healing and life ahead. We are hoping to be able to help these girls with school scholarships, living expenses and financial support. Please help in any way you can,” the account reads.

If you or someone you know is facing domestic violence, call the National Domestic Violence Hotline at 1-800-799-7233 or visit thehotline.org. Calls are free and confidential.