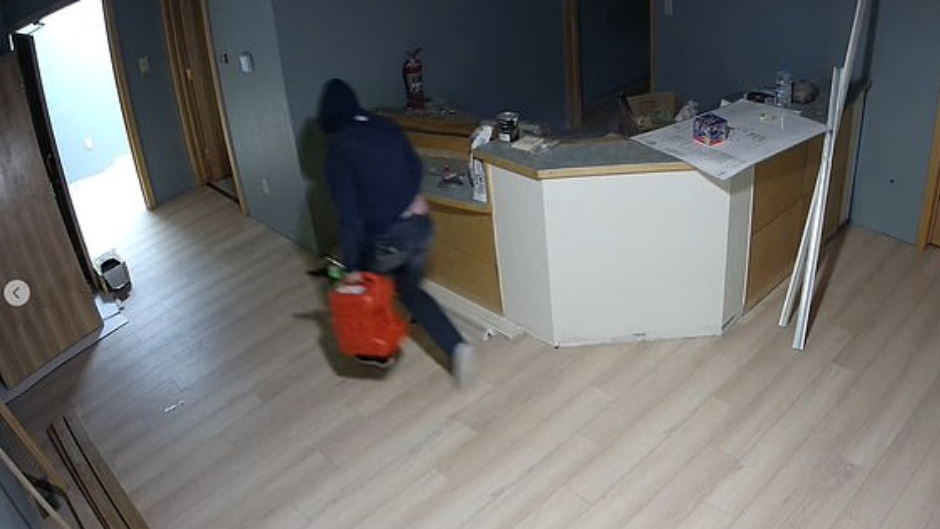 According to USA Today, surveillance footage showed a masked individual carrying what resembled a gas can into Wellspring Health Access clinic in Casper on May 25. The inside of the building was damaged in the fire, but no injuries were reported.

The facility in Casper was set to become Wyoming’s only procedural abortion clinic. USA Today reported that it was scheduled to open in mid-June but organizers announced on Wednesday that it is now delayed by six months.

Investigators said they located several areas at the building where an accelerant was used, according to NBC News. Though the fire was quickly extinguished, the suspect — believed to be a woman — was allegedly at the scene for roughly 15 minutes.

The Bureau of Alcohol, Tobacco, Firearms, and Explosives and Casper police are offering a $5,000 reward for information in this case.

“Despite these setbacks, we are undeterred in our mission to give the people of Casper access to comprehensive reproductive health care, including abortion care,” clinic founder Julie Burkhart said in a statement issued to NBC.