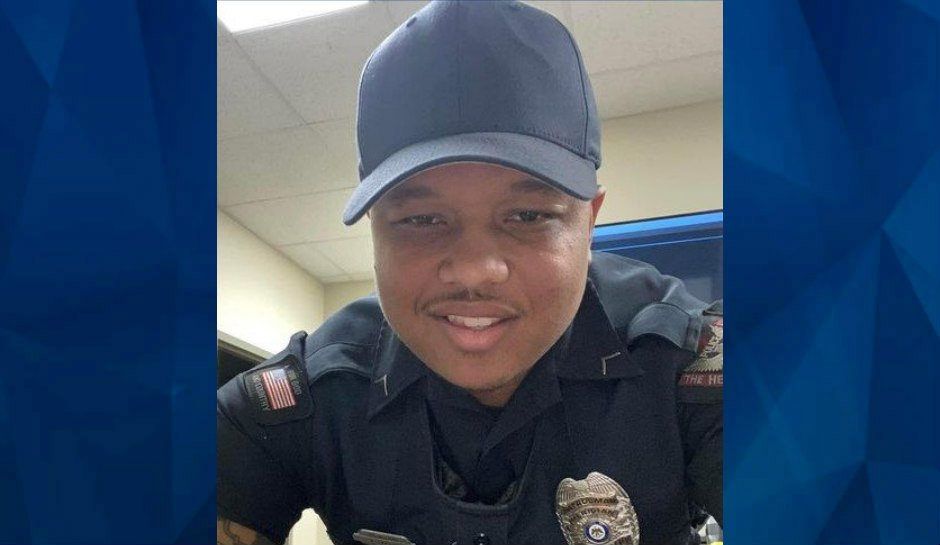 Authorities in Mississippi have captured a man who allegedly gunned down a police officer and also killed a woman in Meridian, WAPT-TV reports.

On Thursday, the Mississippi Bureau of Investigation issued an alert about 31-year-old Dante Marquez Bender, who is accused of shooting the victims earlier in the day. Law enforcement undertook a manhunt for Bender on Thursday night, describing him as a “dangerous suspect,” according to WBMA-TV.

“He is in custody,” the Mississippi Bureau of Investigation said in a tweet Friday.

The deceased officer has been identified as Kennis Croom, who was less than a month from his 31st birthday.

Darkhorse Press, an independent news site in the state, reports that four children were at the scene where Bender allegedly killed the female victim. Bender was reportedly about to shoot the children when Croom arrived, prompting Bender to fire at Croom and flee, according to Darkhorse Press, citing police sources.

No other media outlets have reported this account, but it is still early in the investigation. Croom was responding to a domestic violence call, according to the Meridian Star.

Following the shooting, Croom was rushed to a hospital and died shortly after arrival.

Police across the state are mourning Croom’s death. In a Facebook post, the Tuscaloosa Police Department wrote,

“We are devastated by the line-of-duty death of Meridian Police Officer Kennis Croom, who grew up in Tuscaloosa. Our thoughts are with the Croom family and the men and women of the Meridian Police Department tonight, and in the upcoming days, weeks and months as they struggle to heal from this tragedy. Officer Croom served his community with bravery and selflessness. His sacrifice will not be forgotten.”

The female victim has not yet been identified publicly.