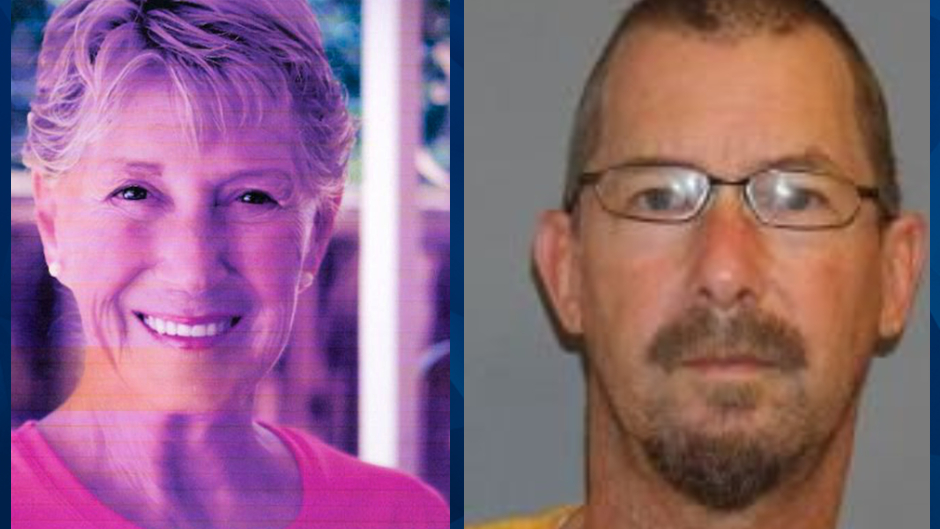 Elderly Mom Missing Since 2018 is Found Dead in Manhole, Son Charged With Her Murder

A man was arrested late last month for murdering his mother, who vanished in Colorado in 2018 and was found dead in the background of her home in April.

The Daily Sentinel reported that Richard Vandervelde, 54, was arrested in Pinellas County, Florida, on May 19 and has been extradited to Mesa County, Colorado, where he is charged with Sylvia Frens’ first-degree murder. Frens, 82, was first reported missing by her daughter in May 2018.

Vandervelde lived with Frens at the time of her disappearance. Vandervelde told his estranged sister that their mother had gone with an unknown friend to California to attend a funeral, according to The Daily Sentinel.

At some point, Grand Junction responded to Frens’ residence upon receiving notice that the homeowner was late on their utility bill. Cops reportedly found that all the doors were locked but one window was open in a way that someone could crawl out of it.

After Frens’ daughter asked officers to enter the home, they found notes allegedly written by Vandervelde in which he explains that he left for Denver for a job. The notes also suggested there was a disagreement between Frens and Vandervelde, The Daily Sentinel reported.

A piece of carpet in the home had blood on it, but the DNA was too degraded to be tested. It is reportedly undergoing further testing at a lab in Texas.

KKCO reported that in April 2022, the person who owns Frens’ home contacted police about a trash bag inside a manhole. Investigators initially believed they spotted an animal leg, but it was later determined to be human remains. DNA testing confirmed the body as Frens — and an autopsy determined she died from blunt-force head trauma.

Vandervelde is accused of using Frens debit card to take $10,000 from her account. Investigators alleged he used his slain mother’s credit card at ATMs all around the country.

Jailed on a $1 million bond, Vandervelde is charged with first-degree murder, tampering with a deceased human body, crimes against an at-risk adult, fraud-identity theft, theft of $5,000-$20,000, motor vehicle theft, and abuse of a corpse. He is due in court on June 21.