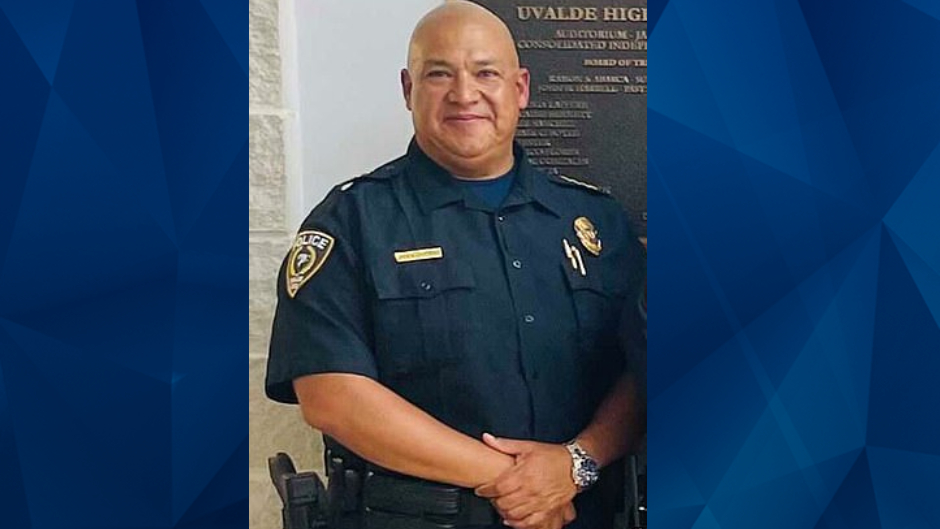 The police chief of the Texas school district where a gunman killed 21 people — including 19 children — said he does not know the source of various inaccurate information that was initially provided to the public.

Pete Arredondo, 50, chief of the Uvalde police school district, told the Texas Tribune that he spent an hour in the hallway of Robb Elementary School as he tried to find a key that would unlock the door that stood between him and suspect Salvador Ramos. Arredondo’s lawyer, George Hyde, said the chief rushed onto the scene as he was the first person there.

“Our objective was to save as many lives as we could, and the extraction of the students from the classrooms by all that were involved saved over 500 of our Uvalde students and teachers before we gained access to the shooter and eliminated the threat,” Arredondo told the Tribune.

However, Arredondo and the six-member police force have faced criticism for reportedly rushing onto the scene without police and campus radios, in addition to keys.

Arredondo claimed he ditched the radios as he believed they could weigh him down, as one had an antenna that would whip him as he ran. The other, according to him, had a clip that would fall off his tactical belt. The police chief also said the radios did not function in some school buildings.

According to the Tribune, Arredondo’s decision meant that he was not in contact with five police agencies that responded to the school. It also meant that Arrendondo was unaware of information that a 911 dispatcher was relaying to the police. The information came from students who called 911 during the shooting.

A teacher directed Arredondo and another school officer to the gunman’s location. As they approached, they heard a rapid succession of gunfire which they believe was the moment the gunman entered the adjoined classrooms and started firing.

Unable to open the reinforced door, Arrendondo eventually used his cellphone to call police dispatch. He requested snipers, SWAT, and extraction tools to open the door, according to the Tribune.

Arrendondo told the Tribune that he informed an unnamed Department of Public official about statements agency Director Steve McCraw made about a school resource officer confronting Ramos moments before the shooting. McCraw made those claims at a press conference a day after the May 24 shooting.

DPS regional director Victor Escalon contradicted McCraw’s comments a day later, saying Ramos was “was not confronted by anybody” before entering Robb Elementary. McCraw went on to tell the media that Arredondo was the  “incident commander” — and that he treated Ramos as a barricaded suspect, not an active shooter. McCraw said this was a mistake on Arredondo’s part, according to the Tribune.

Meanwhile, Arredondo’s lawyer told the news outlet that the chief was acting as a first responder — and that a state, local, or federal entity at the scene should have taken command because his client had no radio to deliver and receive information.

A week after the shooting, DPS alleged Arredondo was no longer cooperating with the Texas Rangers’ ongoing investigation. Arredondo’s attorney said the chief had been in contact with DPS and the FBI in the days following the attack. However, the lawyer revealed that in light of McCraw’s comments, Arredondo “no longer participated in the investigation to avoid media interference.”

Hyde told the Tribune that Arredondo will cooperate with the Rangers’ investigation, but they want to review a transcript of his prior statements.

Arredondo commented, “No one in my profession wants to ever be in anything like this.”