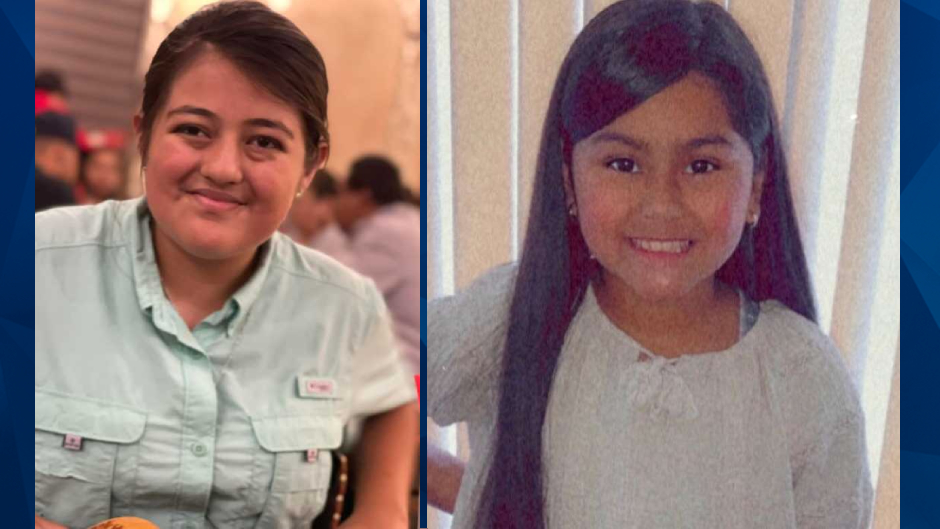 An 11-year-old girl who survived last month’s shooting at a Texas elementary school reportedly suffered a medical episode after visiting a memorial for her friend, who was killed alongside 18 other students and two teachers.

Robb Elementary student IIliana Treviño was close friends with Amerie Jo Garza, 10, who was fatally shot. Treviño’s mother told People that her daughter remains hospitalized after suffering what doctors described as a near heart attack.

Treviño’s mother said her 11-year-old daughter had no prior medical issues, but that her heart rate skyrocketed upon visiting Garza’s memorial last week. The shooting survivor went to the memorial to leave flowers and a teddy bear for her slain friend.

Treviño’s mother told People that her daughter was being bullied at school and she fears going back without Garza there.

She said, “Everything just broke her in half, and she feels the fear of being bullied again.”

On May 24, gunman Salvador Ramos reportedly walked past Treviño’s fourth-grade classroom. People reported that Ramos fatally shot Garza as she tried to call 911.

Treviño reportedly learned of Garza’s death while watching the news.

“She just started screaming and crying,” her mother recalled.

Governor Greg Abbott said Ramos posted online about his plans to shoot his grandmother 30 minutes before opening fire at Robb Elementary School in Uvalde. Minutes after that post, he announced on social media that he just shot his grandmother.

He reportedly detailed his plan to shoot up the elementary school 14 minutes before doing so.

Ramos was fatally shot by law enforcement after crashing his truck outside Robb Elementary and barricading himself inside a fourth-grade classroom, where he opened fire. Reports indicated that Ramos purchased two AR rifles days after his 18th birthday.

The 19 children and two teachers were all shot in the same classroom.

People reported that Treviño remains in the ICU, and doctors said she shows signs of post-traumatic stress disorder and acute stress. She is being constantly monitored while hospitalized.

Her mother told the news outlet, “It really isn’t fair that any of these children lost their lives, but it just really breaks me more because I know how much this child [Garza] did for my child.”