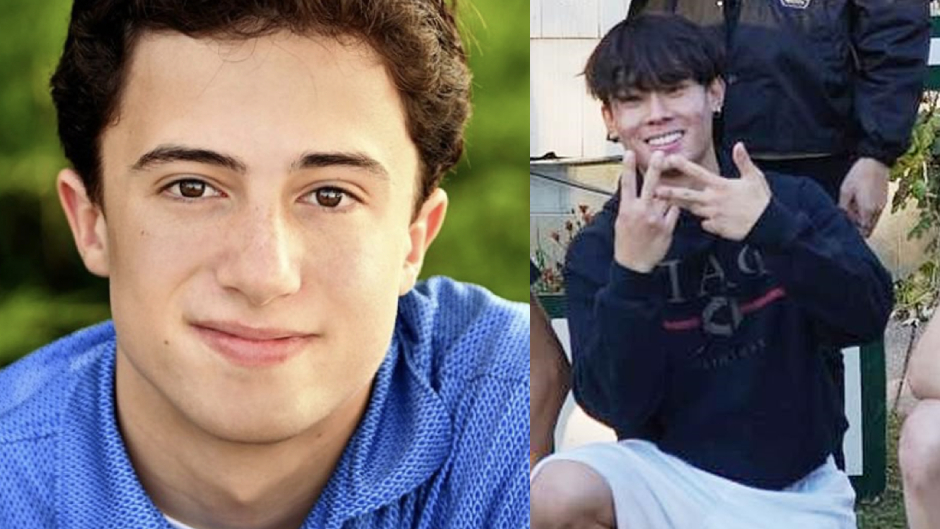 Pi Alpha Phi members Ethan Tin Cao, Andrew Hoang Nguyen, and Hoang John Huu Pham were arrested in connection with the death of Phat Nguyen, 21. Nguyen died of alcohol intoxication he suffered at an off-campus home, where three other students also passed out due to alcohol consumption and required hospitalization, according to the Lansing State Journal.

Witnesses allegedly said they saw pledges — who had vomited and urinated on themselves — unconscious on two mattresses in the basement of the fraternity. Criminal affidavits identified Cao as the fraternity’s “pledge master,” Andrew Nguyen as the “pledge dad,” and Pham as the organization’s president.

According to the State Journal, witnesses said they saw a pledge with blood coming from his nose and suffering apparent convulsions. They also claimed that three of the pledges were shirtless and had the word “simp” and explicit words written onto their body with black marker.

The college’s Pi Alpha Phi chapter was temporarily suspended following Nguyen’s death in November. In December, it was revoked for a minimum of 10 years, The State News reported.

Cao, Andrew Nguyen, and Pham were released on $5,000 personal recognizance bonds. They are due in court on June 17.

Charges against the three men come on the heels of a video being released that reportedly shows University of Missouri student Danny Santulli being force-fed beer before passing out. Phi Gamma Delta members are then seen propping up Santulli, who suffered a serious brain injury and had a blood-alcohol level of .46. By the time he was hospitalized, he was in cardiac arrest and not breathing.

The college suspended the Phi Gamma Delta chapter and sanctioned 13 of its members. One member was charged with supplying alcohol to minors.

“He’s still not talking or walking. He’s in a wheelchair. He lost his vision. But he hears us, and he knows we’re there,” Santulli’s mother told “Good Morning America” this week. “And we’ll just keep fighting, and we’re not gonna give up hope.”