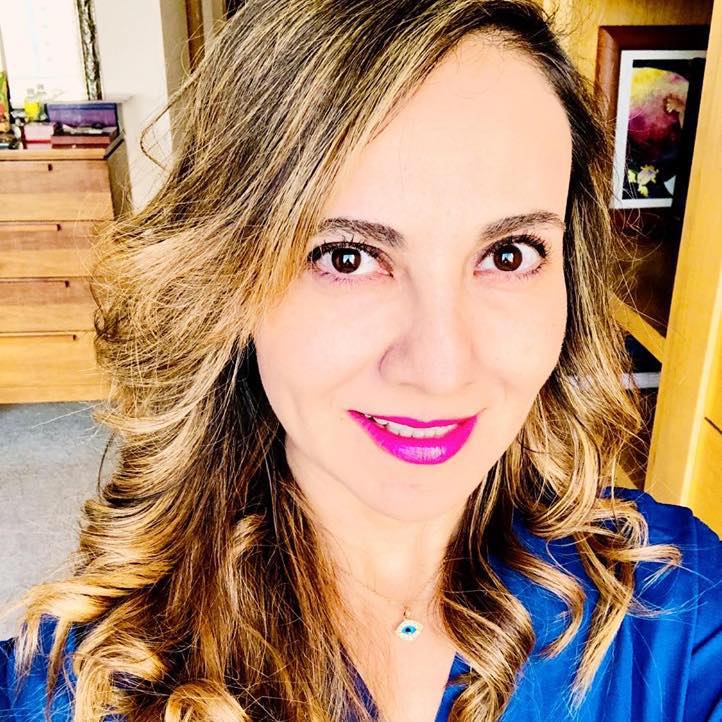 The former head of Amazon Mexico allegedly attacked his wife with a baseball bat at their home and later paid hitmen to kill her, Vice News reports.

García also allegedly offered what would be equivalent to about $2,500, or 50,000 Mexican pesos, to kill the woman before a key court hearing in a case she had filed against her husband.

The allegations were revealed this week in court testimony by one of the men allegedly hired to kill Pérez, according to the news outlet.

Pérez first alleged that García tried to kill her in January 2019 while she was asleep in the home they shared. She said in an earlier court proceeding that she awoke to what felt like a blow to her head. When she opened her eyes, she saw García in front of her holding a baseball bat, and she also felt like she had been cut on her cheek.

Pérez alleged that García then tried to strangle her but their son was able to push his father away so Pérez could escape.

Following the attack, police detained García briefly but he was freed after a judge ruled there was insufficient evidence to demonstrate attempted murder, only domestic violence, the New York Post reports.

Pérez moved away from Mexico City to Nuevo León, a northern state, filed for divorce and obtained a restraining order against García.

Meanwhile, García reportedly fled Mexico, initially to the United States. He reportedly entered the U.S. by foot at a checkpoint near Tijuana.

In November 2019, Pérez flew back to Mexico City so she could undergo a psychological examination, which a judge had ordered after she alleged that García had attacked her. On November 25, Pérez was traveling in a vehicle with her lawyer and two sons when a man approached the vehicle and shot her in the head.

Pérez died that night, the same day of International Day of Violence Against Women. No one else in the vehicle was physically harmed.

“As a father I would have never wanted for my kids to go through something like this, which has affected them and changed our lives,” García wrote, according to Vice News.

The trial for one of the hitmen began Monday. That person has alleged that García hired him to take out his wife.

Authorities have yet to locate García, despite an open international arrest warrant against him.