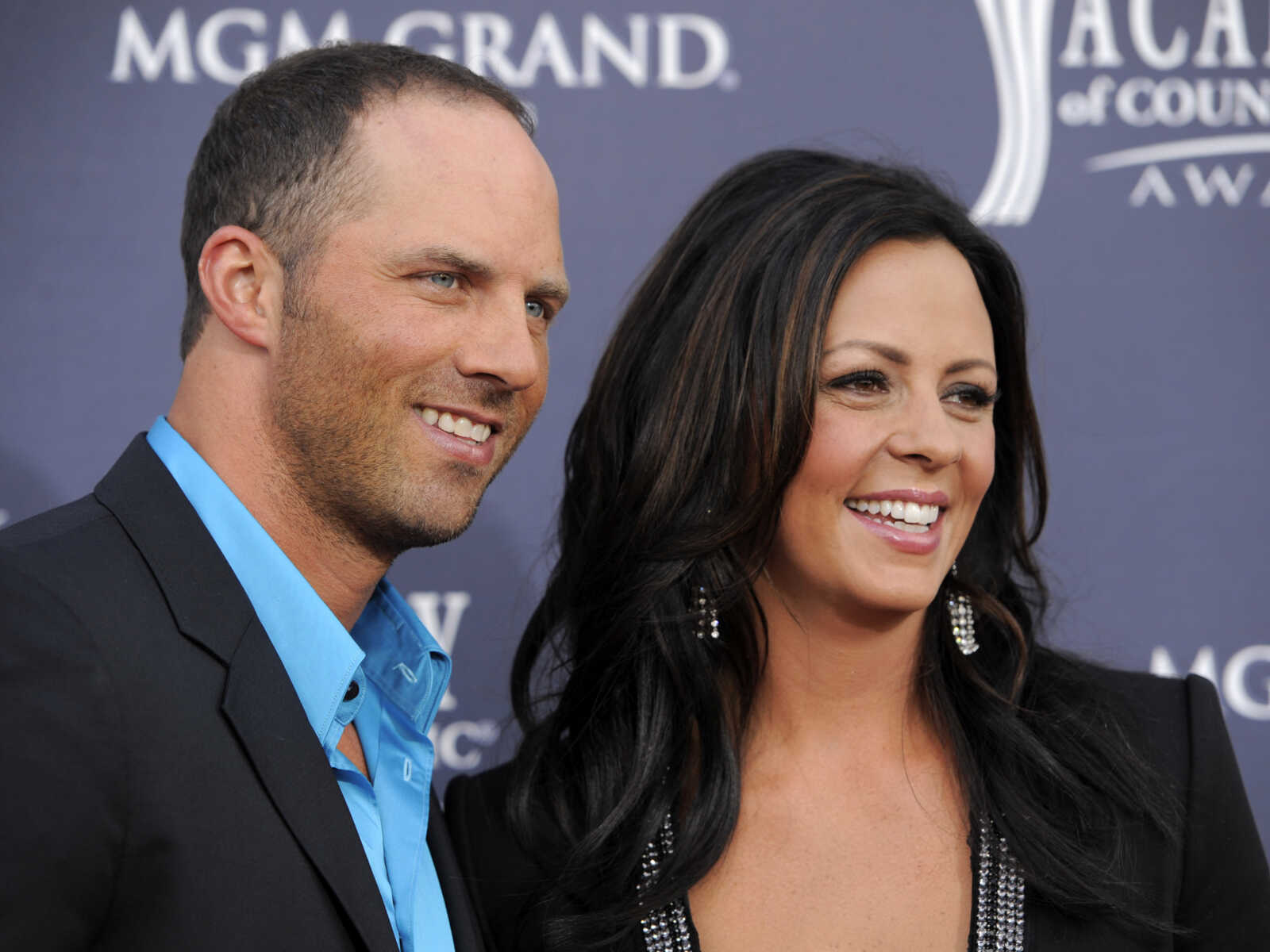 On Thursday, Barker agreed to what is known as a “best interest” plea to a misdemeanor charge of reckless endangerment in connection with the January incident.

The plea means that Barker did not admit guilt but also acknowledged that prosecutors had enough evidence to prove their case, a spokesperson for the Nashville District Attorney General’s office told the Associated Press.

Authorities alleged that on January 15, the 49-year-old, who is now a sports radio talk show host in Tuscaloosa, tried to hit Evans while she was in a vehicle after leaving a party at a neighbor’s home in Nashville.

Evans told investigators that as she and another person in the vehicle were backing out of the driveway, she saw Barker “backing up his vehicle at a high rate of speed attempting to hit them,” WIAT-TV reports, quoting court documents.

Barker missed the pair and did not collide with them. He initially fled the scene but returned later.

After police arrested Barker, he was detained on a 12-hour domestic violence hold but was released on $10,000 bond that evening, according to WIAT-TV. He was initially charged with felony aggravated assault with a deadly weapon.

As part of the sentence, Barker must serve one year of probation, surrender any weapons and participate in a 26-week intervention program.

Barker and Evans married in 2008. They remain married but are living separately and in the process of getting a divorce.