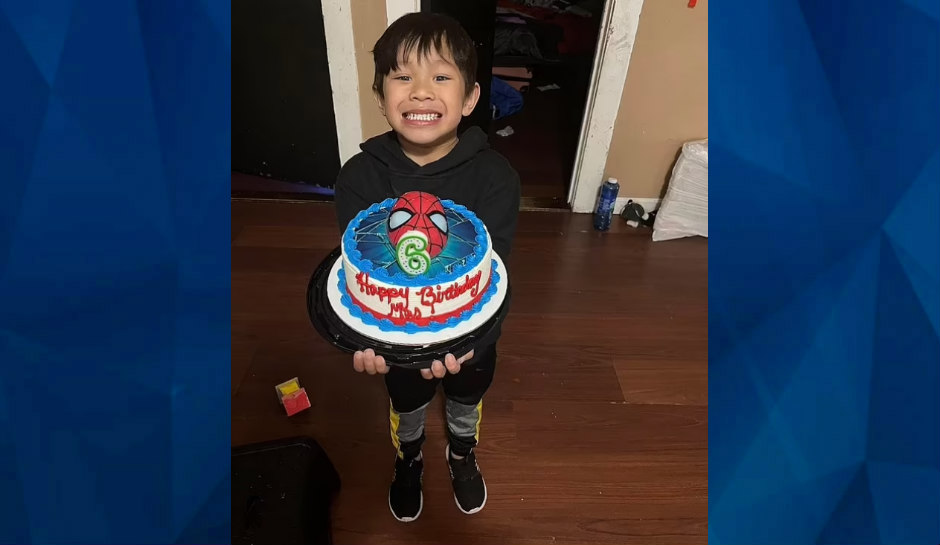 6-Year-Old Boy’s Body Found After Mom Jumps in River & Drowns to Save Him, Despite Not Knowing How to Swim

What was supposed to be a joyful family outing turned tragic this past week when a young boy and his mother drowned in Massachusetts, NBC Boston reports.On Thursday, the DeChhat family of six had been fishing and swimming near Deer Island, a recreational area in the Merrimack River.Around 7 p.m. that day, one of the family’s sons, 6-year-old Mas, was on the river’s edge when he reached for a stick and fell into the water and a strong current swept him away, according to CBS News.The boy’s mother, 29-year-old Boua DeChhat, jumped in after him, despite not knowing how to swim. Mas’ 7-year-old sister also dove into the river. They too were caught by the powerful current.The father of the family, Boua’s 31-year-old husband, had gone to retrieve something from their vehicle when the incident occurred. He returned and jumped in the water, but he had trouble fighting the current as well and could not reach his wife and children.The father was able to return to land, while a boater spotted Boua and her daughter struggling. The boater was able to pull out the daughter, but the mother had trouble getting into the boat and went under water. Rescuers later found the mother not breathing and unresponsive.Medics rushed both the mother and daughter to an area hospital. The daughter was treated and released but the mother was pronounced dead.

The father was also treated at a hospital for hypothermia and is expected to survive.From Thursday through Saturday, crews worked to locate Mas, although the operation had transitioned from rescue to recovery.On Sunday, a kayaker found the boy’s body in the river.“It is with a great sadness we must report the body of the young boy has been recovered. The family has been notified and we pray this gives the family some closure,” the Amesbury Police Department said in a written statement.Members of the community have built a makeshift memorial of candles and flowers for the family on Deer Island.Residents told news outlets that the river’s current can be dangerous and expressed anguish about the incident.“Heaven help you if you do fall in the river,” Len Johnson told NBC Boston. “The current just can take you away in a flash.”Richard Nagle told CBS News that getting caught in the current happens in the blink of an eye.“It happens so fast, and you don’t expect it. That’s what it is. I’m sure these poor people thought it was going to be a nice day and it’s just unfortunate,” Nagle told CBS News. “It is a tragedy. Six-year-old kid and the mother. You never think something like this is going to happen. It wasn’t even like a boating accident or anything like that. It’s just terrible.”

A GoFundMe account has been launched to help the family.