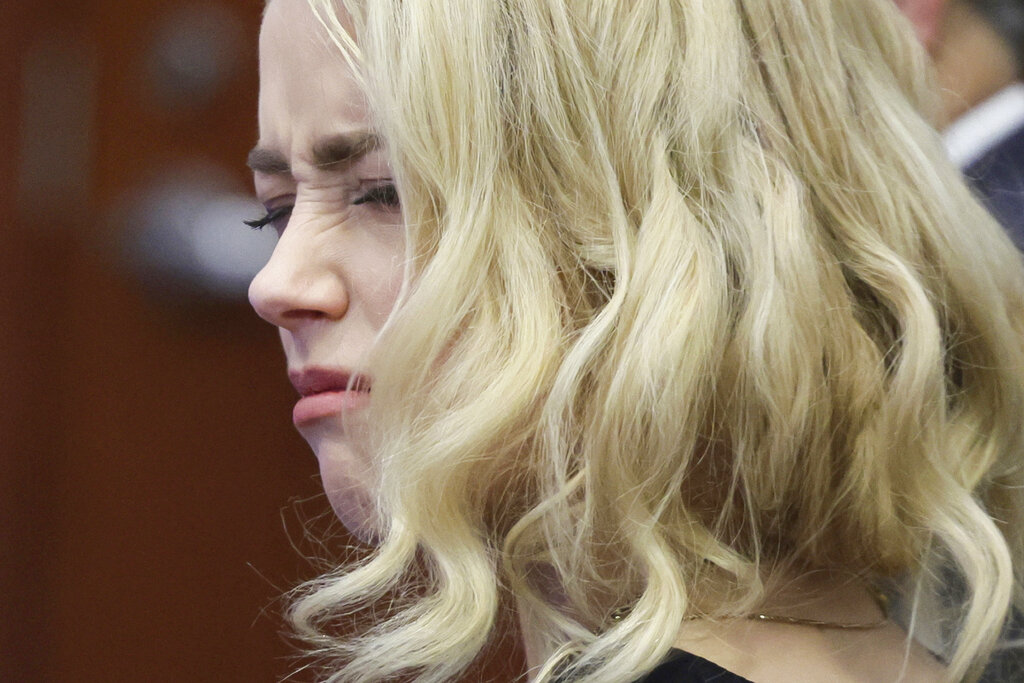 Amber Heard spoke out last week in connection with the high-profile defamation suit her ex, Johnny Depp, brought against her.

In an NBC News exclusive with Savannah Guthrie, Heard said most people on social media started to side with her former husband well before the defamation case he filed against her was over because the jury was being fed lies about her.

“How could they not come to that conclusion?” Heard said. “They had sat in those seats and heard over three weeks of non-stop, relentless testimony from paid employees [of Depp] and toward the end of the trial, randos, as I say.”

“Even somebody who is sure I’m deserving of all this hate and vitriol, even if you think that I’m lying, you still couldn’t look me in the eye that you think on social media there’s been a fair representation,” Heard said.

“You cannot tell me that you think that this has been fair.”

Watch the interview below. Additional parts of the interview are scheduled for tomorrow on the “Today” show, with the entire interview airing Friday, June 17 on Dateline NBC at 8 p.m. / 7 p.m. CT.

[Feature Photo: Actor Amber Heard looks at her attorney before the verdict was read at the Fairfax County Circuit Courthouse in Fairfax, Va, Wednesday, June 1, 2022. The jury awarded Johnny Depp more than $10 million in his libel lawsuit against ex-wife Amber Heard. It vindicates his stance that Heard fabricated claims that she was abused by Depp before and during their brief marriage. But the jury also found in favor of Heard, who said she was defamed by a lawyer for Depp.(Evelyn Hockstein/Pool via AP)]