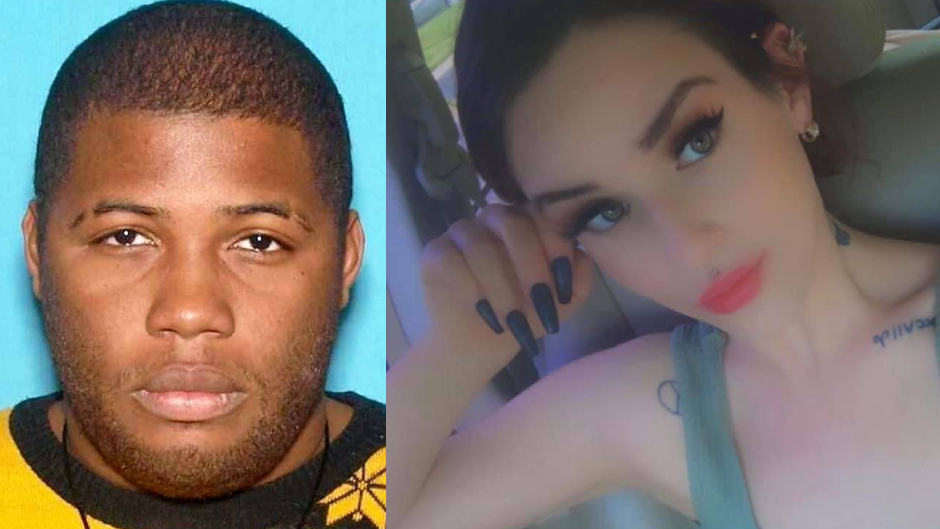 On Friday, a New Jersey man was sentenced to 30 years in prison for killing his ex-girlfriend last year.

My Central Jersey reported that Tyler Rios admitted to killing Yasemin Uyar, 24, at her apartment in Rahway by putting his forearm across her throat until she stopped breathing. At the time of the July 8 slaying, the pair were arguing about where their 2-year-old son would live.

The toddler witnessed his father kill his mother, recounting how her body was cold. After killing Uyar, Rios put her body in a duffle bag and took her and their son to Tennessee.

An AMBER Alert was issued after Uyar did not show up for work and her son was a no-show at daycare. Rios was arrested at a hotel in Tennessee on July 10. His son was with him and unharmed, according to My Central Jersey.

Before his arrest, Rios called someone and admitted to killing Uyar and dumping her remains off Interstate 40 in Tennessee. The call was eventually traced to the hotel Rios was hiding at.

Uyar’s body was found in an open field near the highway. An autopsy confirmed she had been strangled and suffered blunt-force trauma.

According to My Central Jersey, friends and family said Rios had abused Uyar throughout their relationship. Court records stated that Rios had a restraining order filed against him and he had a history of stalking.

Uyar’s mother said her daughter attempted to hide where she lived but Rios eventually found and killed her. As part of a plea deal, Rios pleaded guilty to aggravated manslaughter and desecration of human remains.