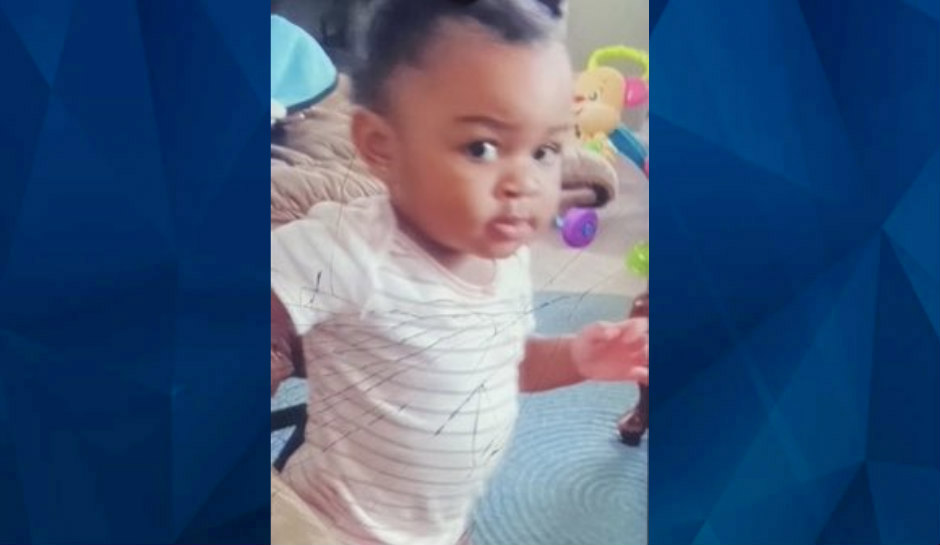 A Georgia man allegedly kidnapped and killed his 1-year-old daughter before killing himself in a horrific string of violence that has left three people dead and another person clinging to life in a hospital, WSB-TV reports.The suspect, 38-year-old Darian Javaris Bennett, allegedly shot the baby’s grandmother, who is in critical condition, and fatally shot the child’s mother before killing the girl and then himself.At 11:14 p.m. Saturday, the Newton County Sheriff’s Office received a report of a person who had been shot in Covington, which is about 35 miles east of Atlanta.Responding deputies found 63-year-old Peggy Burns with multiple gunshot wounds, including at least one to her head, according to WXIA-TV.Burns told police that Bennett had shot her and her daughter, 38-year-old Keashawn Washington, who is the mother of the 1-year-old girl, and that he had taken the child.Washington’s two other children, ages 11 and 12, were at the residence at the time of the shooting but Bennett is not their father.

That evening, the Georgia Bureau of Investigation issued an Amber Alert for the toddler, named Jaquari.Around 7 a.m. Sunday, authorities received a 911 call from Bennett telling them that he intended to kill Jaquari and himself. Police tracked Bennett’s location and found it at the Riverdale United Methodist Church, where they heard gunshots in the rear of the building.Officers went to the back of the church and found the bodies of Jaquari and Bennett with gunshot wounds. Both were declared dead.Burns is being treated at Atlanta Medical Center and is in critical condition, WXIA-TV reports.Investigators are working to understand what led to the killings.“We just don’t know what triggered this,” Newton County Sheriff’s Sgt. Jack Redlinger told WAGA-TV. “We don’t know if there are any mental issues. I’m not familiar with any arrests on him yet, so I’m not familiar with his background. Hopefully in a couple days we’ll have that information.”