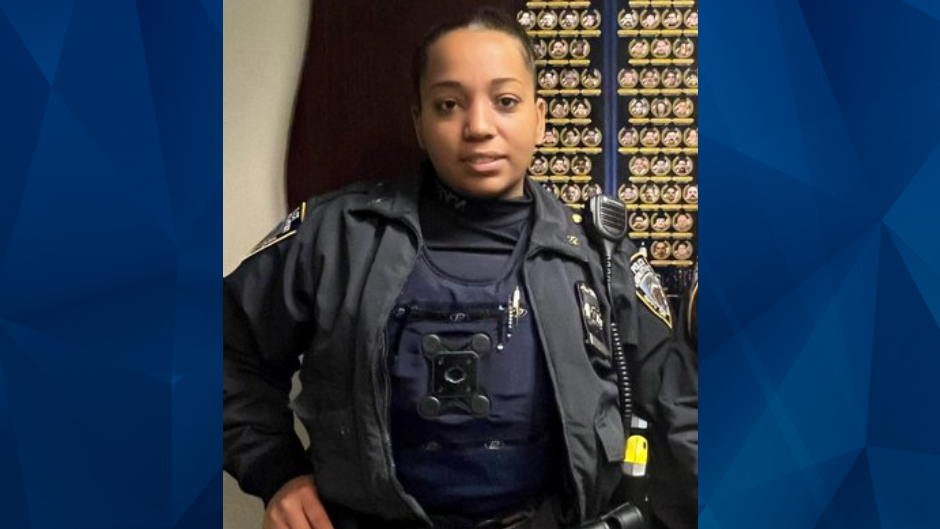 Police Officer Stabbed to Death by Ex-Husband at Apartment: Reports

An off-duty cop in New York was killed by her ex-husband at her home on Monday, according to reports.

Responding officers reportedly found blood in the hallway before breaking down the door to Reyes-Gomez’s apartment and finding her lifeless inside. She was reported dead at the scene, according to the New York Daily News.

The Post reported that Reyes-Gomez’s ex-husband turned himself in a short time later.

Reyes-Gomez’s sister told the New York Daily News that the couple were still married but had been separated for eight months. Meanwhile, sources told the Post that the couple has a 3-year-old son who was out of state with family at the time of Monday’s incident.

Charges against the slain officer’s ex-husband are pending.