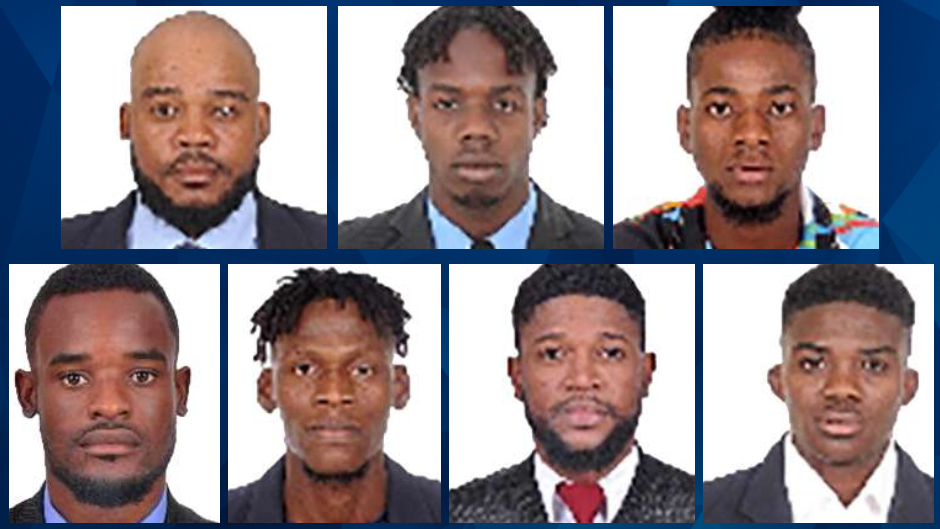 Osceola County police said Louis Jacques Wilguens, 25, was last seen getting off a bus at Disney’s All-Star Sports Resort in Lake Buena Vista. He was scheduled to fly back to Haiti on Sunday, as the 2022 Special Olympics USA Games went from June 5 to 12.

The six delegates who disappeared on June 7 were slated to participate in the soccer competition. Event organizers said one of them is an athlete with an intellectual disability, while the five others are members of Haiti’s delegation.

The six initial disappearances have not been deemed as foul play. Reports indicated that they had returned their room keys but left their personal belongings and bags.

According to police, Wilguens was last seen wearing blue jeans, red sandals, and a white Special Olympics shirt with “Haiti” written on it.

No update has been provided regarding their possible whereabouts.