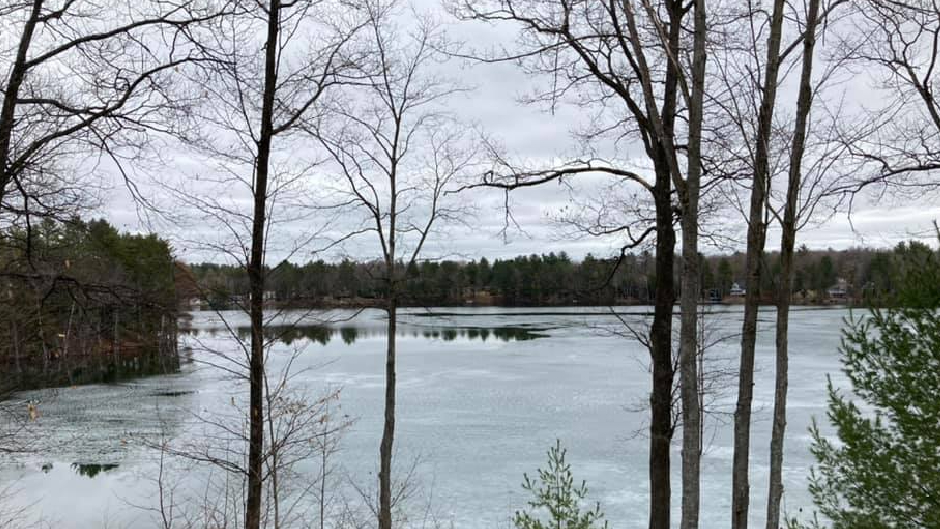 Two toddlers in Michigan were found dead in a pond on Monday shortly after they were reported missing.

A girl and a boy, both two years old, were reported missing from the Iroquois Trail in Hayes Township. State Troopers found the children about 40 minutes later, facedown in a pond at a nearby residence, according to WLIX.

The children were both unresponsive and pronounced dead a short time later.

Police have not publicly named the deceased toddlers, but MLive reported that the boy was from Elmira and the girl was from Gaylord.

Foul play is not suspected in the toddlers’ deaths.