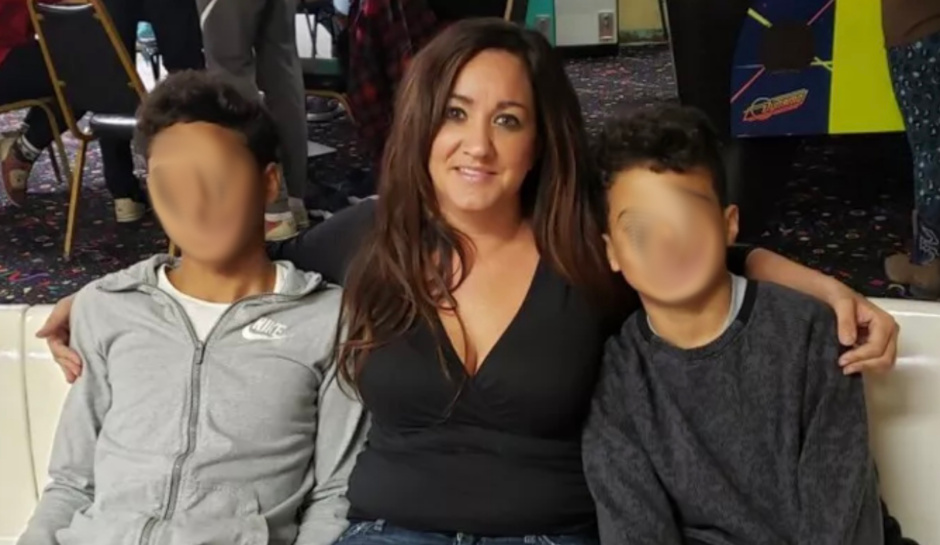 Authorities in Florida are holding a 51-year-old man in connection with the death of a 38-year-old mother of two whose badly decomposed body was found in a ditch not far from his home.

The Manatee County Sheriff’s Office said it was William Redden’s own surveillance video that led to his arrest.

The sheriff’s office said that Stephanie Shenefield took an Uber to Redden’s home early June 3, and she was reported missing three days later.

Her body was found last Thursday evening — nearly a week after her Uber trip — by residents walking their dogs.

Investigators had already tracked Shenefield to Redden’s home and questioned him the day before her body was discovered.

“He told detectives that she came over to his house around 1 am on 6/3 to hang out, that she stayed the night, and then left later that morning,” the sheriff’s office said. “He also said, he didn’t know where she went.”

Redden allowed the detectives to look around his home, where they found his video surveillance system. After Redden told them it was only a “live monitoring system,” he agreed to let the detectives take the DVR for further investigation.

The system, however, did more than live monitoring. It recorded Shenefield’s arrival at the house at about 1:20 a.m. Friday morning and “hanging out with Redden.” Later, he was seen carrying Shenefield out of camera view.

Several hours later — at 12:20 Friday afternoon — the video recorded Redden “moving a body, wrapped up in a sheet and placing the body on the back seat of the car.”

Redden stopped talking to detectives when they told him what they’d seen.

Redden was charged with abuse of a corpse, possession of a firearm by a convicted felon, and possession of an altered firearm (serial numbers removed.” On Monday, a charge of tampering with evidence was added, and his bond was increased to $208,000.

The sheriff’s office said Monday that an autopsy found no signs of trauma on Shenefield’s body and that investigators are awaiting toxicology reports to determine cause of death — and if more charges are warranted.